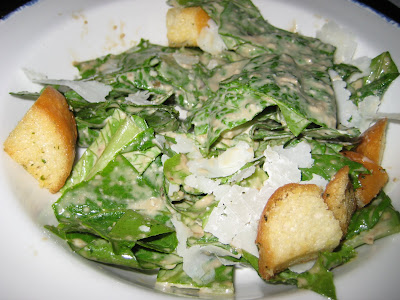 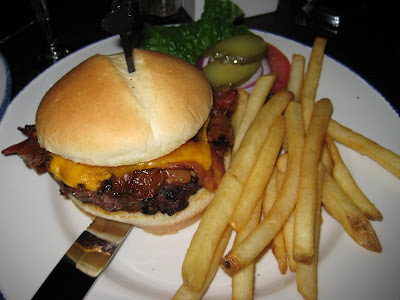 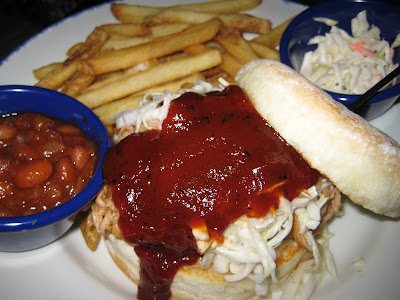 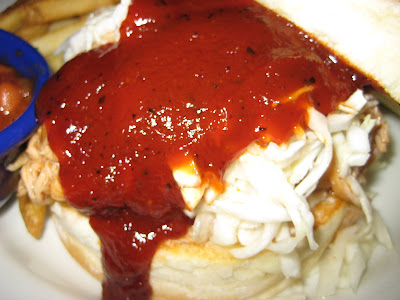 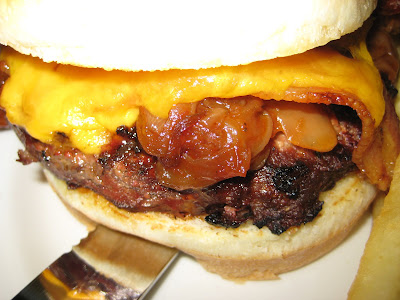 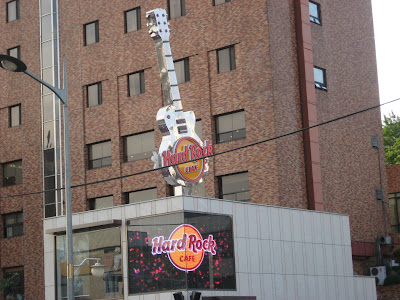 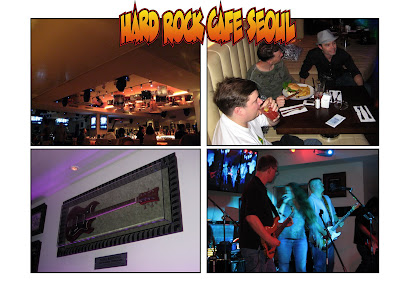 The Hard Rock Cafe in Seoul is what it is. It's big, it's loud and it's glittery. I went there for my friend Colette's going away party. The atmosphere is ritzy, the food is comparable, and the band. Well, the band sounded like a group of people that decided to do karaoke on a stage to the dismay of all the onlookers. I'm not going to rag on the band too much, because they were forced to play the Hard Rock Cafe mainstay of oldies but goodies like Sweet Home Alabama, Hey Joe, and other forgettable hits. I would have preferred that they played originals, or at least songs in their repertoire.

I got the Hard Rock Burger and the meat was flavorful and juicy. I had no problem with the patty, the cheese was a tad waxy. It should have been of higher quality since the burger like 18,000 won. The fries were good and so was the slaw. The roll was crap. A burger bun should have some density. This was like puffed wheat painted to look like bread. It quickly became a sponge for burger juice. Truly disappointing.

The Caesar Salad was drowned in a fishy mayonnaise. The leaves were totally limp.

Alison had the Texas brisket and it seemed like pulled pork. It was so like pulled pork that we had to ask the waitress if she had made a mistake. Ok, the sauce was too sweet and had that MSG laden liquid smoke flavor. Someone should send a Texan to Korea to go on a diatribe how people should not label something Texan if they can't do the lone star state justice. Hmmm...I mean the French do it. I think Texas should too.

And the bar? Don't get me started. It seemed highly disorganized and it took me 10 minutes to get a 9,000 won vodka tonic. A VODKA TONIC. Asking one bartender would often result in a him talking to another bartender and then another until finally (I guess because they need a group consensus) some nitwit would make my drink.

We should have gone to Smokey's Saloon instead. I give the Hard Rock 8 months.