A week in food 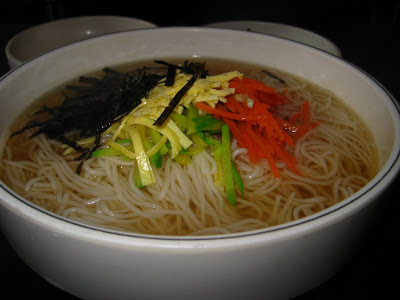 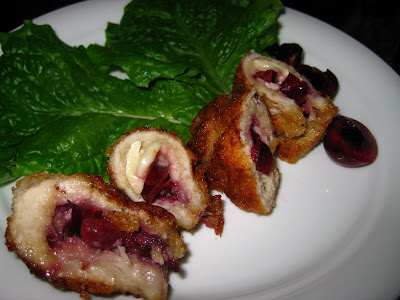 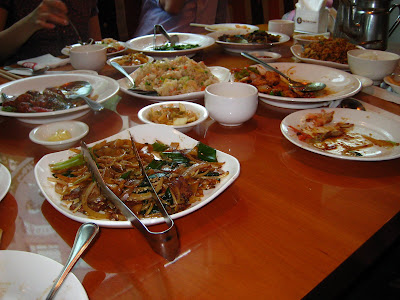 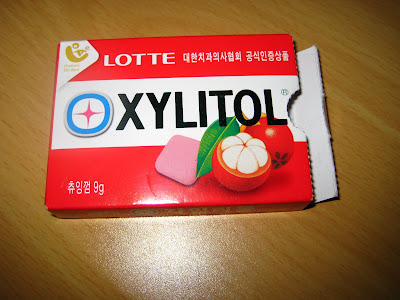 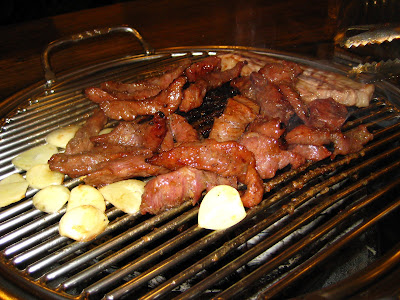 First we have Chansu guksu which is a vermicelli noodle soup served in a melchi broth (I think it's melchi, melchi is anchovy). I got it in Jeongja, Bundang.

Next we have pork cutlets stuffed with cherries and Camembert cheese. It was one of my failed culinary creations. It's something I'm going to have to work on. I need to puree the cherries next time and add some sugar and lemon to make them tangy. I also need to use brie instead.

Lunch at Ho Lee Chow. It's American style Chinese food. Greasy and overpriced. We ate a ton of food and were hungry 2 hours later. I don't know what it is about American Chinese food that does that.

Mangosteen Xylitol. They make gum out of Mangosteen and the taste is not half bad. I wouldn't go so far to say it tastes exactly like Mangosteen but it's different and refreshing.

And finally, grilled meat at 6,7,8 in Jeongja. The food was damn good. The meat was pretty high grade pork. Yummy.

You may commence drooling.