August 31, 2011
Originally Published in the September Issue of Seoul Magazine. Reprinted with permission. Pick up a copy of Seoul Magazine at reputable places around Seoul for other great recommendations. Dan 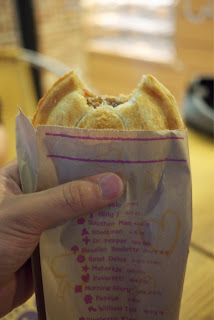 In Korea, Australia is foreign. The newest arrival in Itaewon are flaky meat pies that are, apparently according to my my Aussie friend Jody, “the Aussie preferred, late-night drunk food.” For about 4,000 won you can get a buttery, crusty pocket stuffed with a variety of fillings. The “Stockman” has chunks of steak in gravy, the “Billy T” has minced meat with cheese, the “Pavoratti” has chicken carbonara and the “Spud Deluxe” has minced meat, mashed potatoes, and bacon. They even have sweet pies such as apple and blueberry.

All the pies are made without any preservatives and they come out hot and flakey on a pitchfork thingy. They are all so good that I usually have to get two.

I have found my new addiction in Seoul. 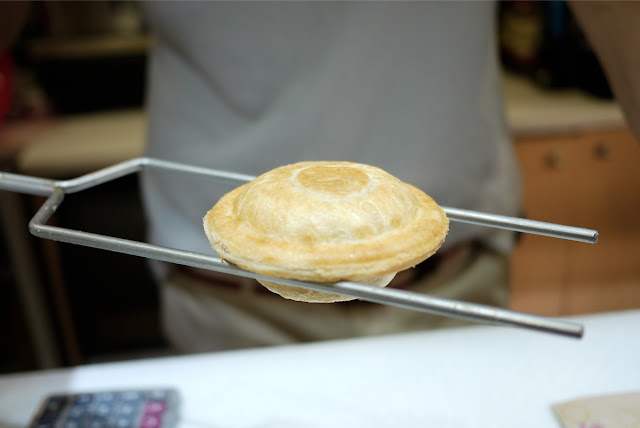 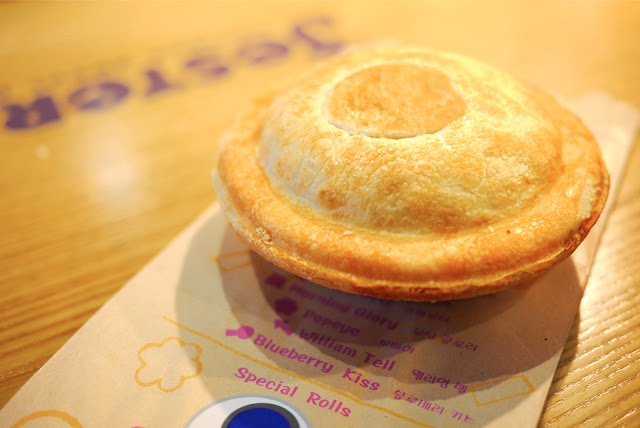 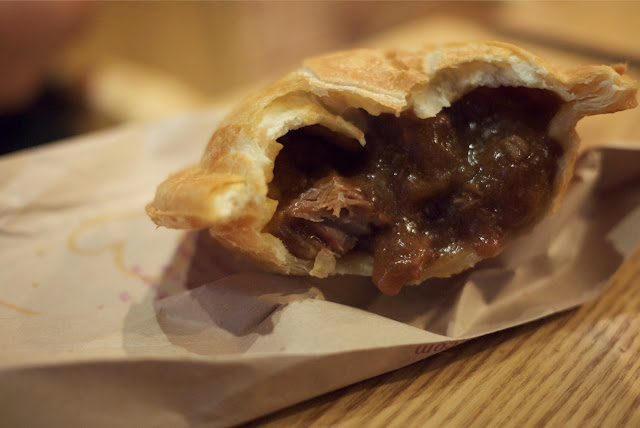 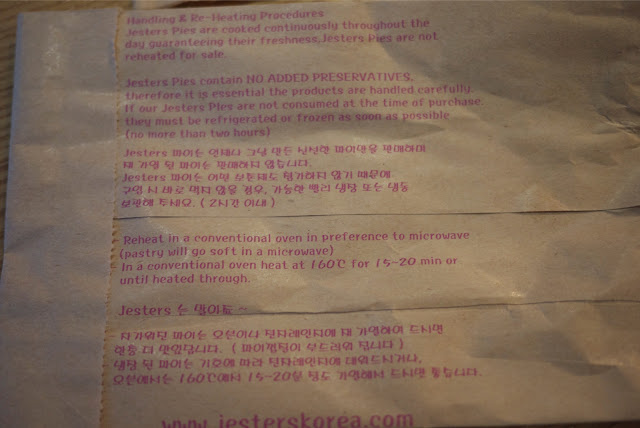