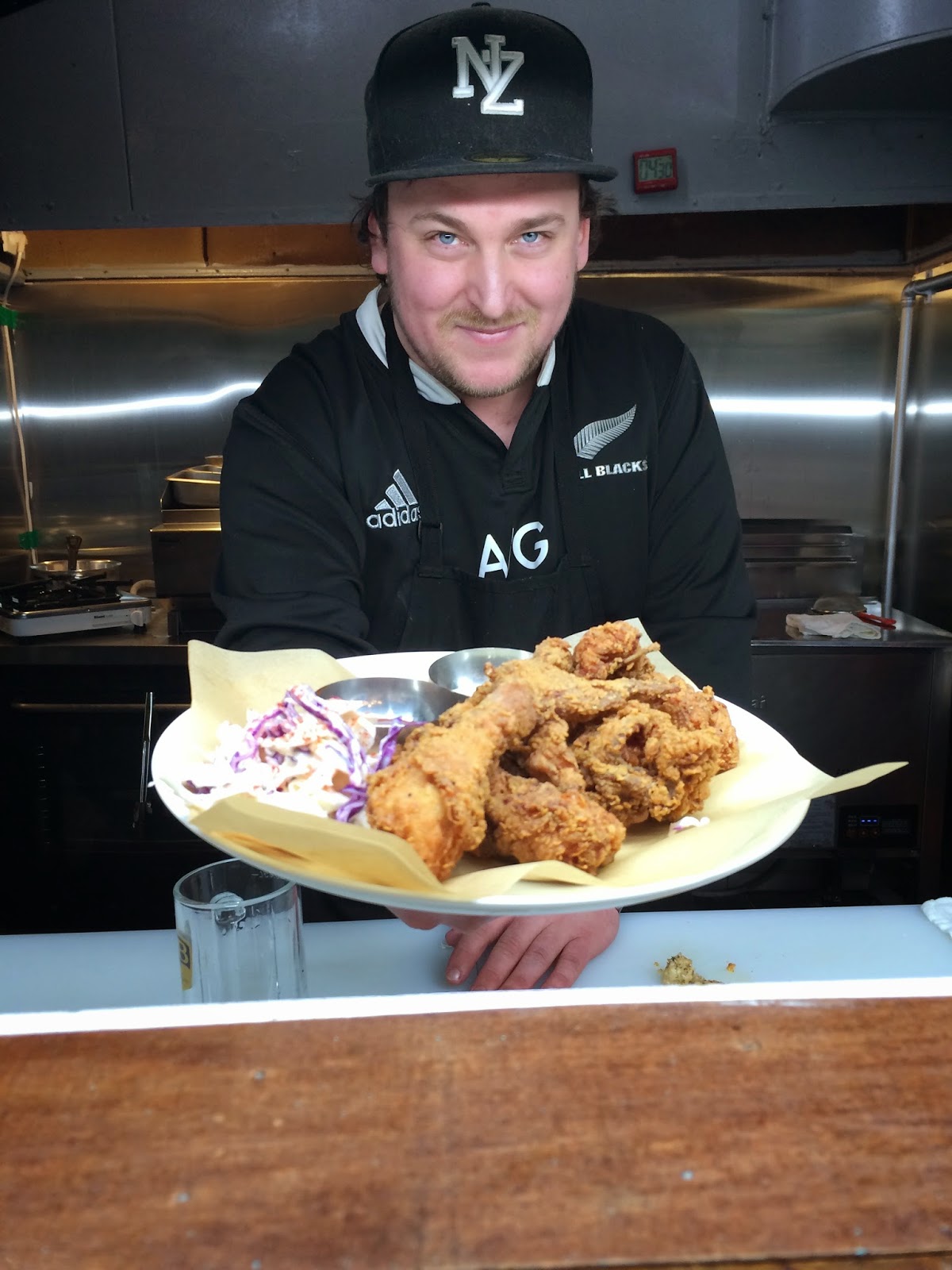 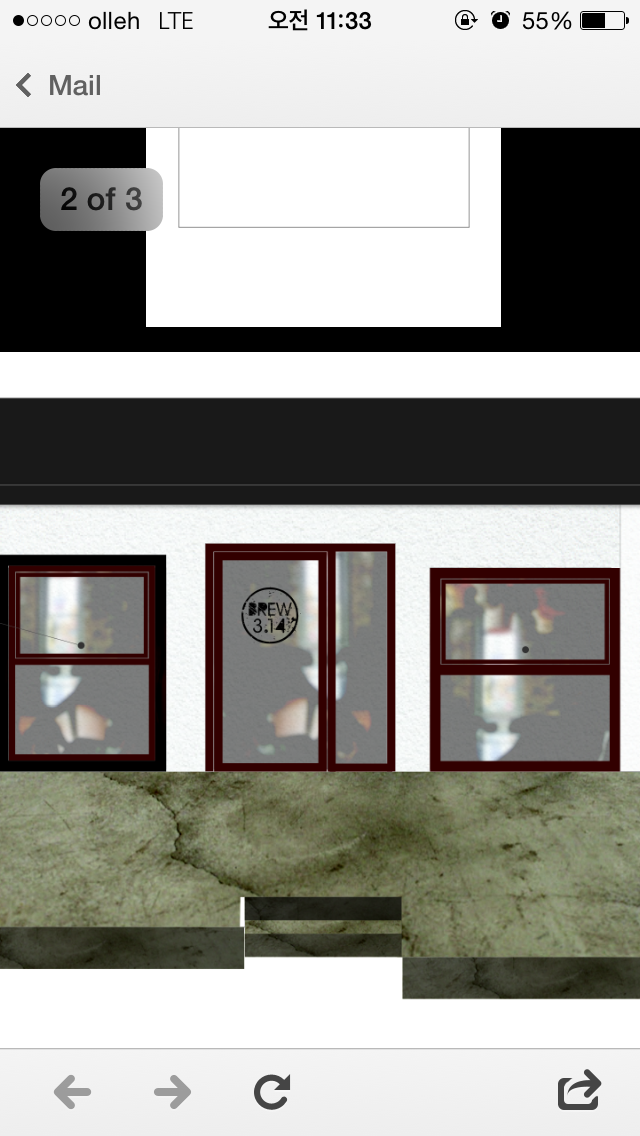 On August 2013, I opened up a small little pizza place in Insadong and it somehow survived. I even made a little money with it. Then on December 31, 2014 with my saved money and some of my wife's we opened up Brew 3.15 Craft Beer and Fried Chicken House. This one has been a challenge. We had to completely redo the place because the previous tenants really let it go for 10 years. We wanted to restore to a Korean-style house but that was a challenge. We had to deal with electric and other issues, plus the previous tenants built the place out beyond what it was zoned for.

The neighbors complained and fought us every step of the way because of noise, parking, zoning, trash, dust...sigh...everything they possibly could. It was like they didn't want us there. Well...it was obvious they really didn't.

Anyway, at the end, we made a restaurant and we did a couple soft openings but we are now really ready to give it go. We have a chef that has been perfecting his fried chicken recipe and we have 6 craft beers on tap. We have Magpie's Pale Ale, Maloney Brewery's Southie Amber, Galmegi's strong Rye PA (7.2 ABV), and Hand and Malt's Mocha Stout, Blanche de Hwado (Belgium Wheat Beer), and Heferweizen.

We have new pub fare we are testing out. We have Tom's Spicy Chicken Balls which come tossed with tater tots and rice cakes. There is also currywurst, fried chicken, chicken tenders, and loaded tater tots or "totchos." On Friday, January 9th, we'll be having our opening party. For the neighbors, we are doing the Korean thing and giving out rice cakes. For those looking for a beer, you can get samples of Tom's Spicy Chicken balls and I'm sure we'll have some other pub snacks.

The festivities start at 6pm. We are located by Insadong's new Ibis Hotel. It's down the little alley from the lotto store that says Proto. Come by and visit us. 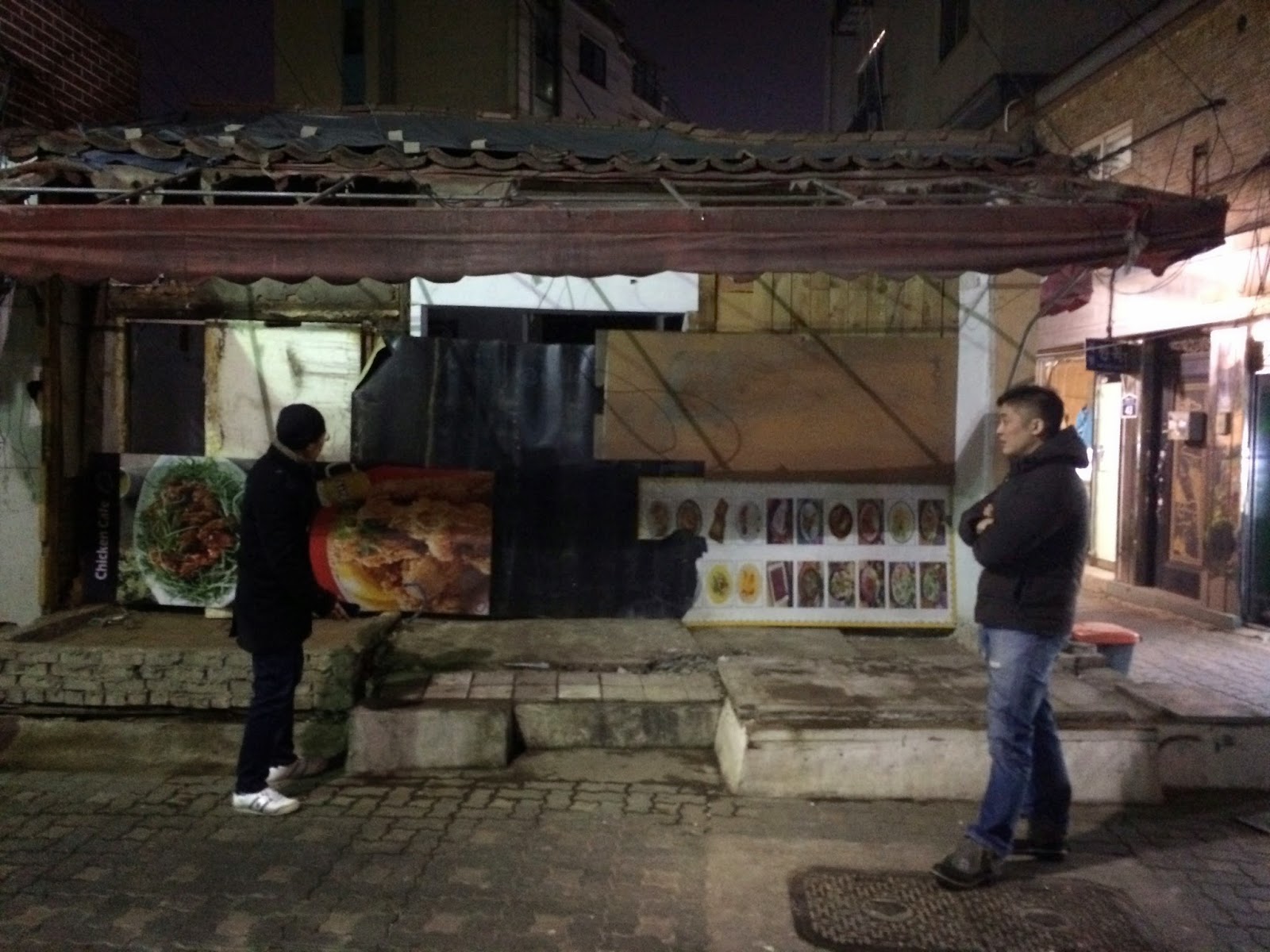 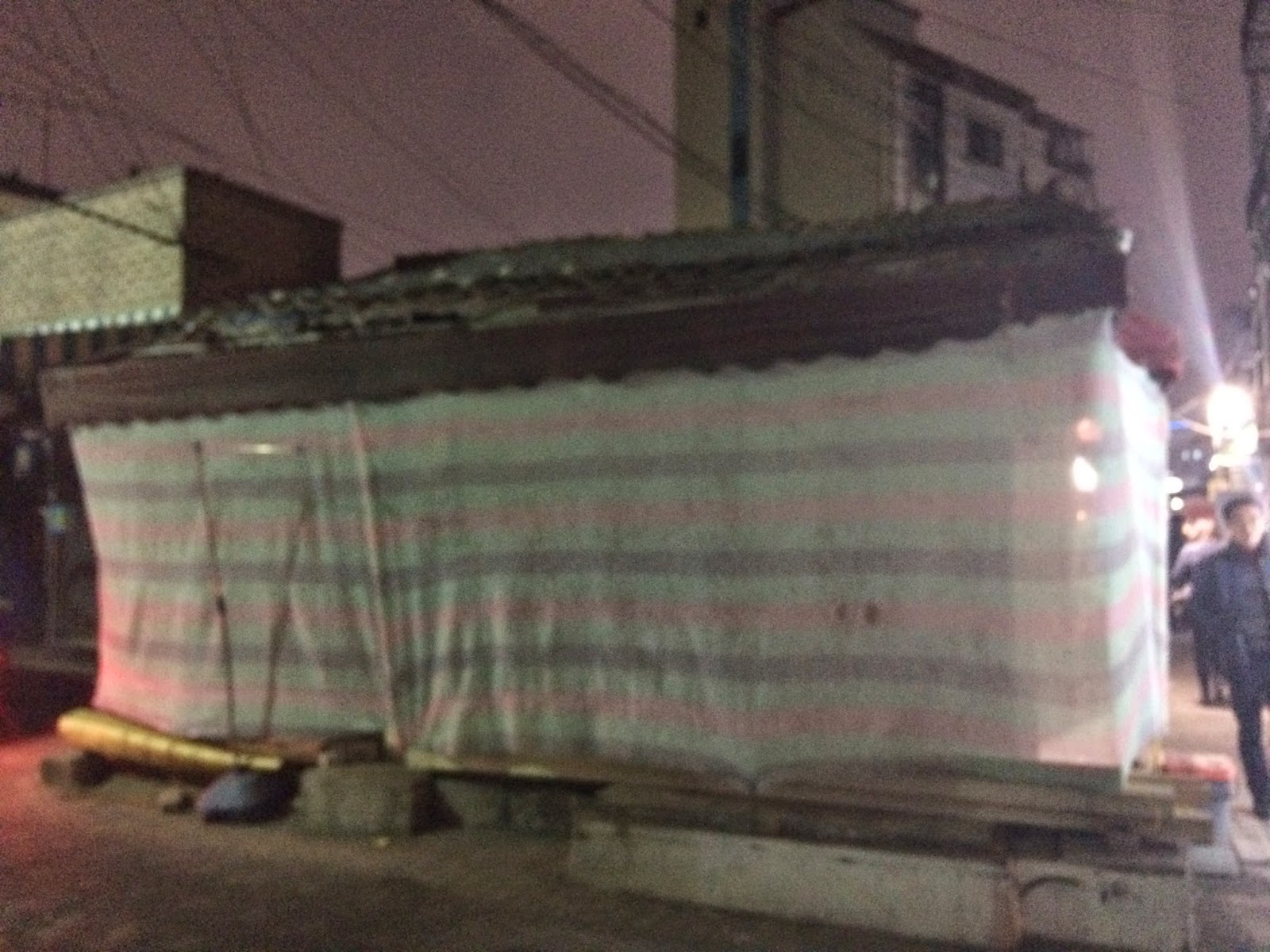 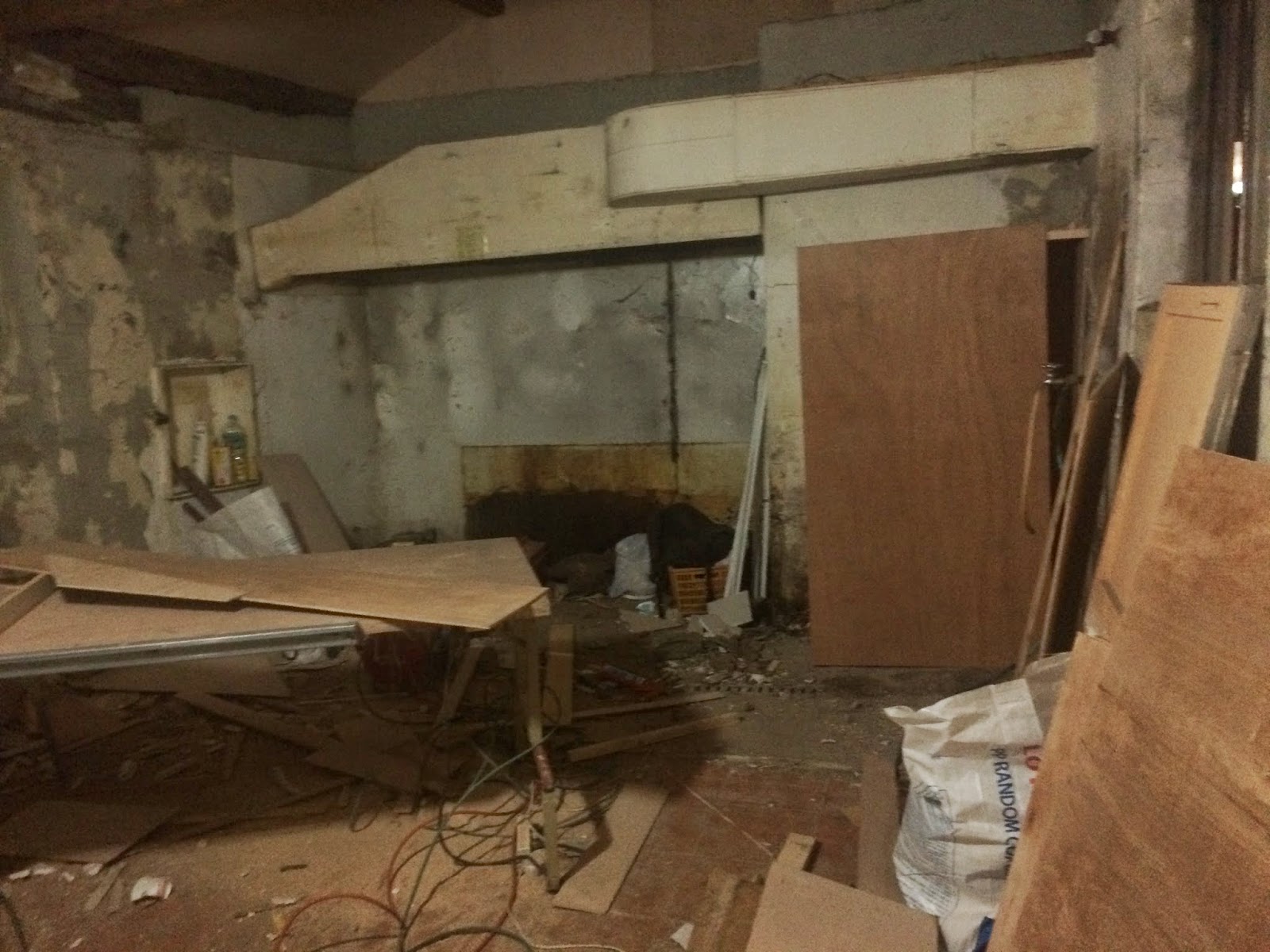 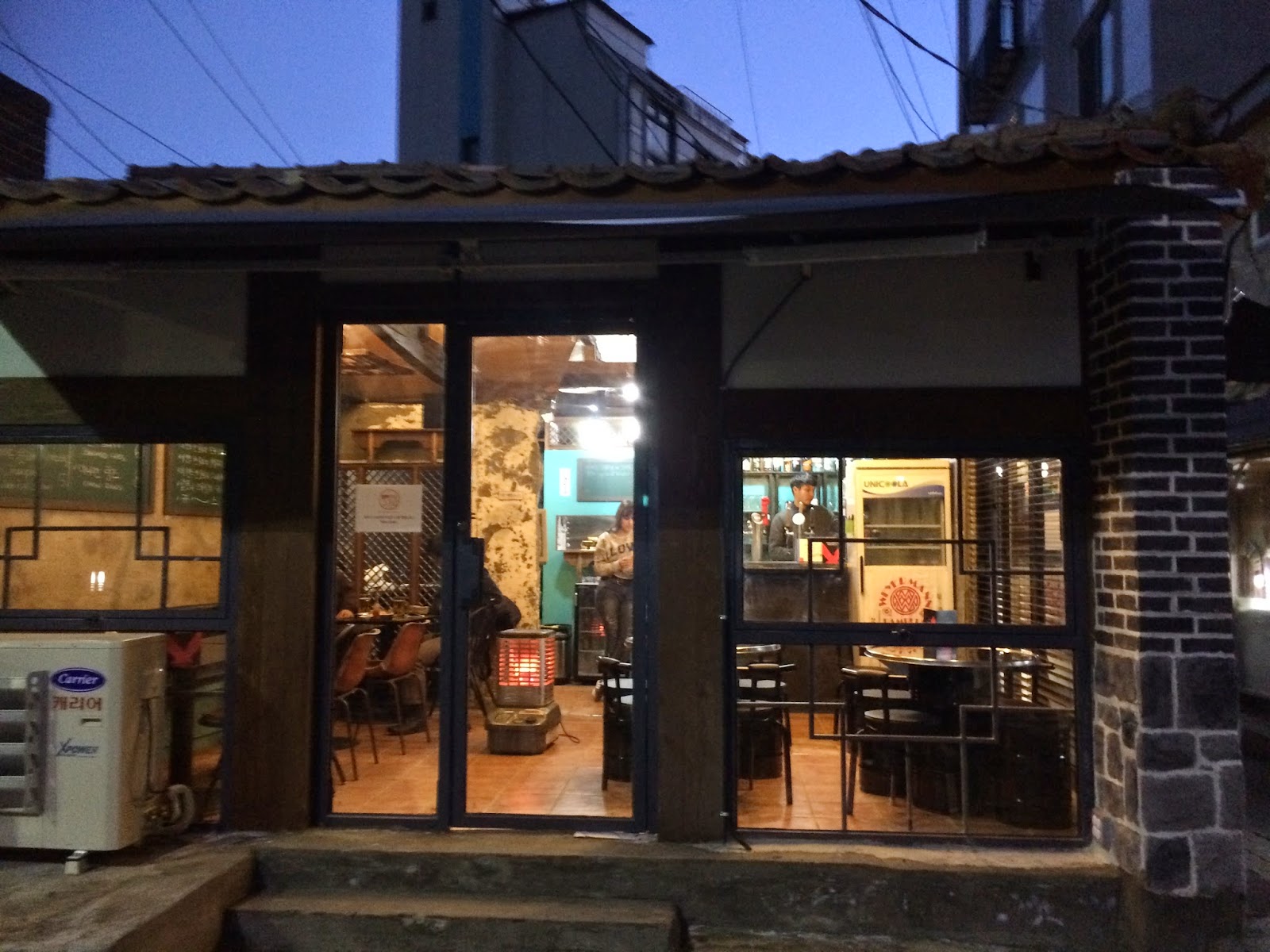