Best Places to Eat in Yangpyeon, Cheonan and Andong

November 13, 2015
If you ask any random Korean and ask them which area or city they think has the best cuisine, you'll receive a myriad of answers. Koreans tend to be nostalgic for their hometowns and say that area has the best food. Even though Korea is a small country. Its relative size is that of Indiana in the United States or of Great Britain, the country has a diverse food culture. And it doesn’t apply just to the south. I have interviewed North Korean Refugees and when I ask them if there is anything they miss from the North, they often say the food.

Regional food specialties are one of the reasons to travel. If you go to a place of prominence let’s say to Gyeongju, Jeonju, or Jeju Island, your friends and family will expect snacks from that area to commemorate the journey. For business trips, you’ll often have to get snacks for colleagues. Now if you do go to an area and you don’t eat at the famous restaurant of the area, your friends and colleagues might think you were foolish for wasting the opportunity.

Now in this article, I’m not going to focus on lesser known culinary destinations and not already popular tourist destinations. My belief is that the best foods are off the main path. 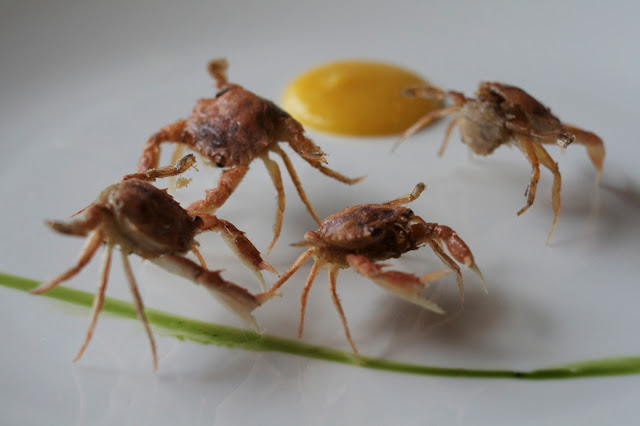 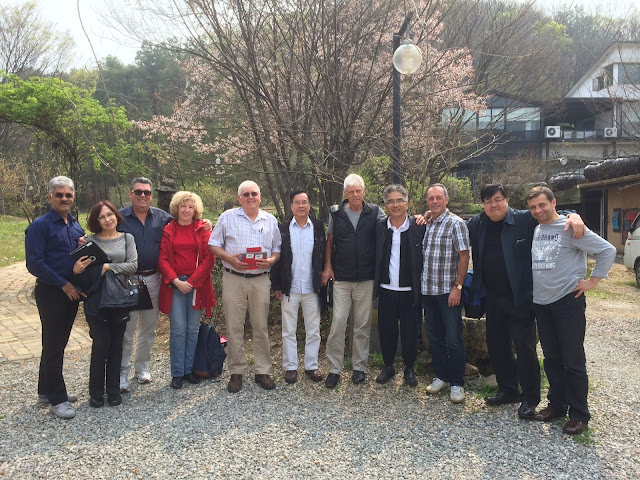 The blood of Yangpyeong is the Namhan River that flows heavily from the mountains and through the valleys. The city’s focus on eco-tourism and organic agriculture has helped build its city brand. Now it is one of the few small cities to experience positive population growth among small cities and it has a robust organic farming industry. The city is also home to famous Chef Yim Jiho and his destination restaurant: Sandang. The food is a combination of health, art, tradition and modern cuisine. Courses consist of tea marinated pork with salted shrimp, delicately weaved fried baskets of potato with lotus, and chestnuts set aflame. Meals end here with bowls of skillfully fermented kimchi, soy-marinated crabs and rice steamed in a stone bowl. The other famous regional food in this area is Okcheon Naengmyeon. They specialize in fresh made buckwheat noodles with Wanja: seasoned meat patties dipped in egg and fried. The savory wanja pairs perfectly with the refreshing, chilled buckwheat noodle soup.

If you make it over to the central province of Chungcheong, you should stop in Cheonan city to pickup some walnut cakes for your journey. These cakes are made in a “rube-goldberg-esque” machine that bakes a bread in the shape of a walnut and then injects red bean paste and a walnut inside. The walnut symbolizes good health, good fortune and intelligence and this city is supposedly where the first walnut trees came from. The story goes that a court official brought a walnut tree seedling from Yuan China. He planted the seedling on the Gwangdeoksa temple grounds and this tree grew and prospered and later fathering trees around the country. In the year 1934 a couple from Cheonan near Gwangdeok Mountain had too many walnuts and they had a smart idea to make a walnut cake. Now this cake has become a popular food to eat while traveling and you can find it at almost every car rest stop throughout the country. 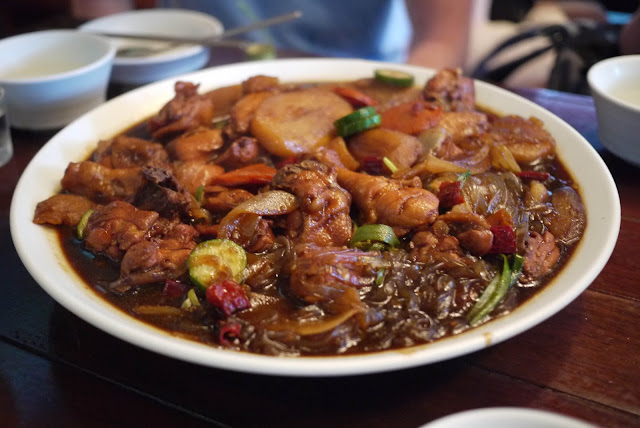 This regional dish from the southeastern city of Andong was invented in the 1970s to combat the rising popularity of fried chicken places. The fried chicken places were using up smaller chickens and there was a surplus of older, boiling chickens. Out of necessity, a new dish was created.

It is fabled that this dish got its start at the humble Andong City Traditional Market. Since everyone in the market claims to be the original, it is hard to know the true creator. The dish takes the region’s famous chicken which were boiled to make a simple chicken soup called “dakhanmari“ which translates to one whole chicken. The dish is like poule le pot, a simple chicken soup dish. Then they made a seasoned soy sauce reduction and then used this to root vegetables like carrots, potatoes, and onions. They also add chewy and glossy sweet potato noodles called damyeon. Slices of cucumber and green onion are added for freshness and also some dried red chili pepper to add spice. The result is a flavor bomb that has sweet, savory, and spicy elements with many chunks of delectable chicken. At the market, each shop has their own recipe for the sauce and the Andong-style sauce has a slightly herbaceous quality which tastes like oriental herbs like licorice, yellow root and cinnamon. After all, food is medicine in Korea. This dish became so popular that now there are copycat franchises in every city and this dish has been taken overseas. The place to eat jjimdak in Andong City is at Andong Traditional Market. There are 20 some restaurants specializing the dish. All are pretty good but here are my favorites.

Speaking of hometowns, this is my residence and Gwangmyeon city hosts a number of great food streets and a very impressive traditional market near Gwangmyeon Sagaree Station. The market is a glimpse of the past so you can get pumpkin porridge, fresh tofu, medicinal herbs, ugly donuts and more. The prices seem to also be frozen in the past since a bowl of noodles costs just 3,000 won and a whole fried chicken is just 5,000 won. The city also has Bamil Village which hosts a number of gourmet Korean eateries including Cheongdam Bon Galbi which is famous for their marinated beef barbecue and their beef bone soup which has an exceptional broth.