The iPad is NOT a computer replacement device 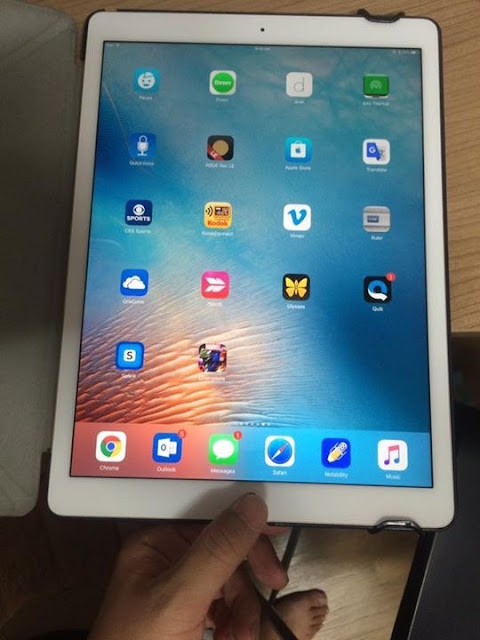 I had hoped that the awesomely powerful iPad Pro 12.9 could be my go-to computer. It was supposed to be a creative machine that I could use to compose letters and articles, take and edit photos, take and edit video and much more. It was a failure. For one the 12.9 is too large to use it on the go and I was constantly afraid of dropping it. You can't type on it well unless you are sitting. The Apple Pencil is cool but I lost one so it cost money replacing and then I was constantly paranoid I would lose it again so I rarely used it. Charging via the 12 watt charger was glacial.

Now it was powerful but being stuck in the iOS ecosystem didn't make it particularly useful. I spent money on apps trying to get it to do what my computer could do better.

The iPad was good for two things: games and watching movies which killed my productivity. So... not very good.

Anyway, Apple is supposed to do a MacBook refresh in 5 days. I am waiting. My 2009 MacBook is still fine but it isn't my goto machine these days.

Now I haven't written off the iPad entirely. I would get a iPad 9.7 or possibly a new iPad mini. I think the mini could be a great camera replacement and livecasting tool especially in this 'need it now' society.

I am writing this on my reliable iPhone 5s and I will wait for the iPhone 8 before changing. Well that is unless I can pick up a decent secondhand 6s Plus.

The one thing I do know is that I won't be relying on my iPad to be my computer. It's a shiny toy, not a computer.