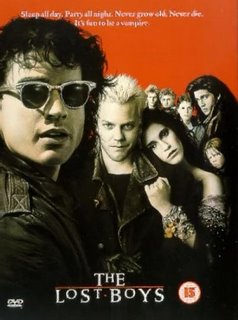 Don-Jono (the name has been change to protect his identity) is eight years old- a first grader at elementary school and in Korea that's the first grade that children go to school (they don't have public Kindergarten in Korea.) Now Don-Jono goes to a hagwon (an education academy) to study English. Now a eight year old- Korean's age are one year older so in America he is 7 years old is expected to do homework everyday. He has to write a journal once a week, listen to a tape and read a book- and later memorize it in order to recite it for a quiz, and he has a workbook that he must do work in every night.

Now, the thing is, and what is true for most of the students is that the mothers often do the homework for the children. The mothers aren't fluent, but they have an above elementary level of English. Of course, their listening ability is much better than their writing. The teacher at my school often asks me to write the journal entry for Don-Jono because she doesn't have time to do it and because it is difficult for her. This week Don-Jono's teacher told the students to write a scary story for Halloween. IN KOREA THEY DO NOT CELEBRATE HALLOWEEN!!!!! So the concepts of scary stories are probably quite new to them. I took on the task to tell this moron teacher what's what. This is Don-Jono's Scary Story:

I go to a new school. Teacher is white like skeleton. He is tall like big like Shrek. Teacher looks hungry. His eyes are big like a monster. He speaks so loud my ears hurt. He yells at me. I don't know what he says. I am scared. I cry.
Email Post
Labels: tidbits of zen