Omakasi: You can get good sushi in Seoul 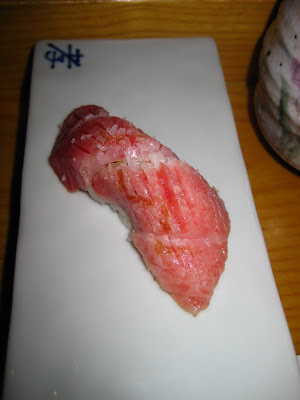 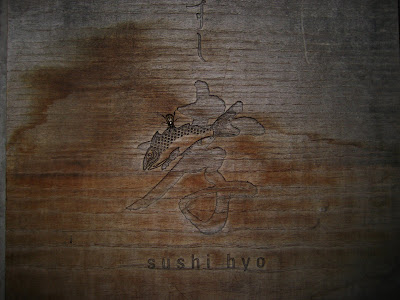 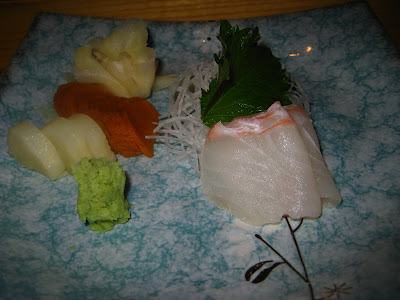 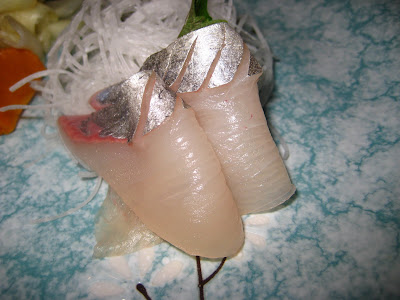 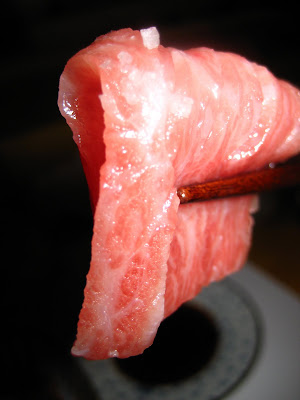 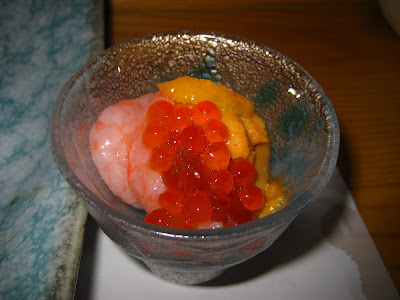 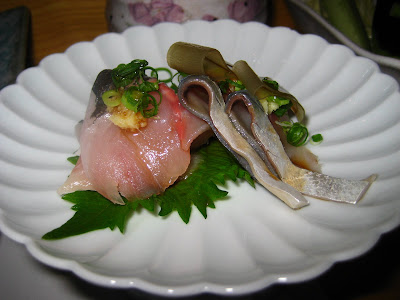 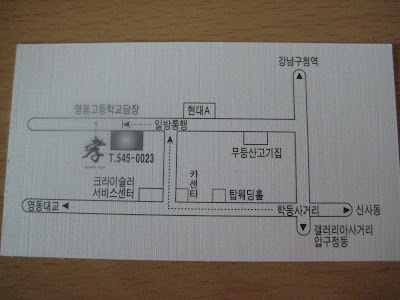 Finding a decent sushi restaurant in Seoul is like trying to find a dog that's a vegetarian.

The reality for me has been the tuna is usually frozen or thawing; selection is limited to cooked shrimp or octopus; and, if I am able to get raw sushi, the flesh of the various fish has been marred by improper knives and technique. You would think I would be able to at least get a decent sushi roll in the land of kimbap, but often these rolls are splattered in a mayonnaise as if a migration of pigeons flew over my plate.

So, I had given up on my search for passable sushi and learned to appreciate Korean Hwae (raw fish that is usually a mix of different white fish such as flounder) and sang nakchi (live octopus^^).

Then I got a call.

My friend Hana, who has a refined palate, called me up to excitedly tell me that she had just found THE sushi restaurant. Of course I was a bit skeptical, but she spoke as if she was a heralding in the new age and so my curiosity was definitely piqued. We made a reservation for the following week.

Sushi Hyo is located down past Hakdong Sagaree (Hakdong Intersection) and it is near the ilbangtonghaeng. It doesn't matter. Just tell the taxi driver Hakdong Sagaree and call up the restaurant (545-0023). From the moment you step into the restaurant you'll feel transported. The simple lines and softly lit walls draw your attention to the stage of sushi chefs orchestrating a fine ballet by slicing, mincing, and arranging fish. Now this is finally a ballet that I can appreciate for my tongue applauds each movement, each waltz, and each pirouette; and at Sushi Hyo, you will scream encore each time.

Hana and I were lucky enough to have the highly skilled (and gracious) head chef, Ahn Song-hyun wait on us. I tried to communicate with him to make him aware that I had had sushi before, but the language barrier was a major issue. I started to speak in Japanese and that was somewhat passable, but until Hana arrived at the restaurant we were both in a bit of whirl. Hana translated some of what I was saying about the interior and the fish we liked and he seemed to open up a bit more and figure out what our palette was. But he was still a bit apprehensive because in Korea, foreigners have a reputation for being picky and difficult.

So the first round of talking passed and so it was time to order. And just as I learned from Ruth Reichel, I said "omakasi" which means "I'm in your hands." This was the keyword and a light seemed to halo around the room. From this point, I knew that the meal I was going to receive was going to be the best that Chef Ahn could offer.

Chef Ahn's blade work was exceptional and it was awe-inspiring to see him in action. When I was in the states I had the honor of working with Haruhi Misamoto at Jasmine Restaurant. Watching him and talking with him, I learned the skill involved in making sushi. Misamoto's knives cost thousands of dollars and each slice was made with precision in order to maintain the integrity of the fish flesh. A dull knife would rupture the cells of the flesh and make it mushy. This would also occur if he made a jagged or a slice along the grain. Chef Ahn's skill matched that of my favorite Japanese chef and each piece of fish was artisan made.

We started out with some creamy hamachi (yellow tail), followed by my favorite: saba (mackeral) and this was just the beginning. There were so many pieces that I wouldn't be able to list them all, but I'll just mention some of the standout pieces. We had steamed abalone with 8 year old special salt (the process with actually desalinates the salt and leaves mainly the flavor of the sea); giant octopus leg that had the top minced till it was like grass and sprinkled with salt and lime juice; fatty tuna that just melted in my mouth; sea mollusk sundae: the intestines of the sea mollusk were squeezed out and mixed with pressed fish roe and yellow tail; uni and salmon roe salad with sweet shrimp; shiso leaf and saba; toro sushi; and scallop so fresh it moved in my mouth.

I am not going to lie to you, it's expensive. But I feel it was worth every penny.