All that Jazz in Itaewon is a bit of a legend in Korea. In the beginning there were two major Jazz clubs in Seoul. There was Once in a Blue Moon in Apgujeong and All that Jazz. Once in a Blue Moon had very rustic roots, but it's popularity and appearance in many dramas, movies, and other media appearances spurred on it's transformation to become a very upscale Jazz spot. Being expensive doesn't mean that the Jazz acts are all that great. In my opinion, I prefer Club Evans in Hongdae to Once in a Blue Moon. Club Evans gets great bands and the space has a kinetic flow that is electric blue.

Now All that Jazz has a humble family feel to the place and it seems to have quite a few regulars. The music is down home as well and the acts aren't pretentious or amatuerish. They're laid back; they're just jazz. 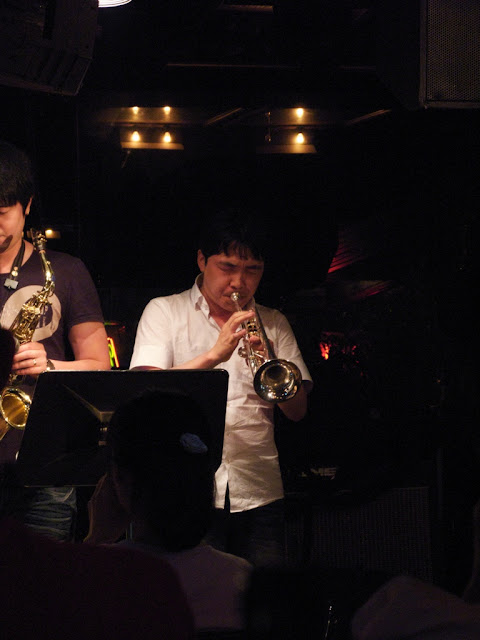 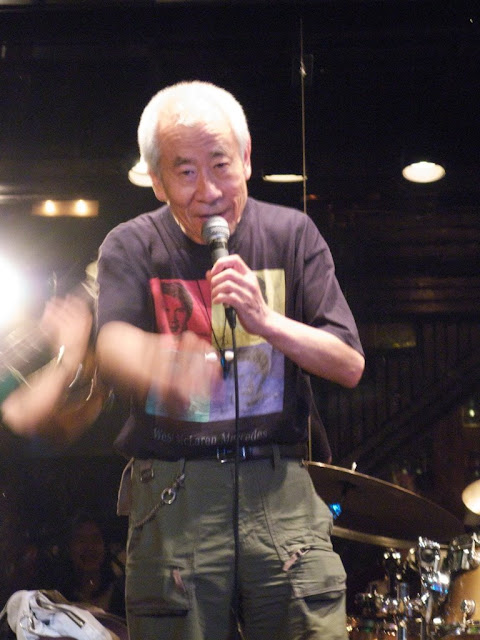 I'm calling this guy Grandpa Jazz, because he's just cool like that. He sings, plays the bongos and the beer bottle, and tells jokes. 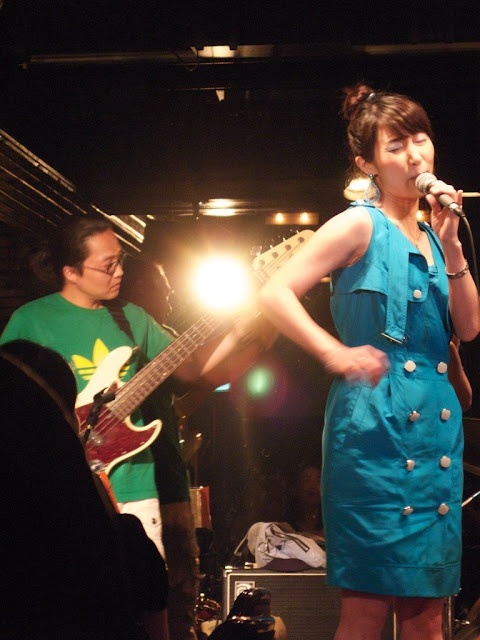 This woman had a Joplin-esque voice and a great personality. 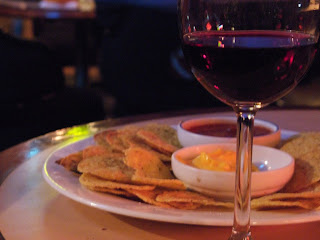 The music acts start at 9pm and the place will completely fill up, so get there early to get a table.
Directions: Go out exit 1 of Itaewon subway station. It is next to Nike shop on the second floor. 795-5701
itaewon reviews