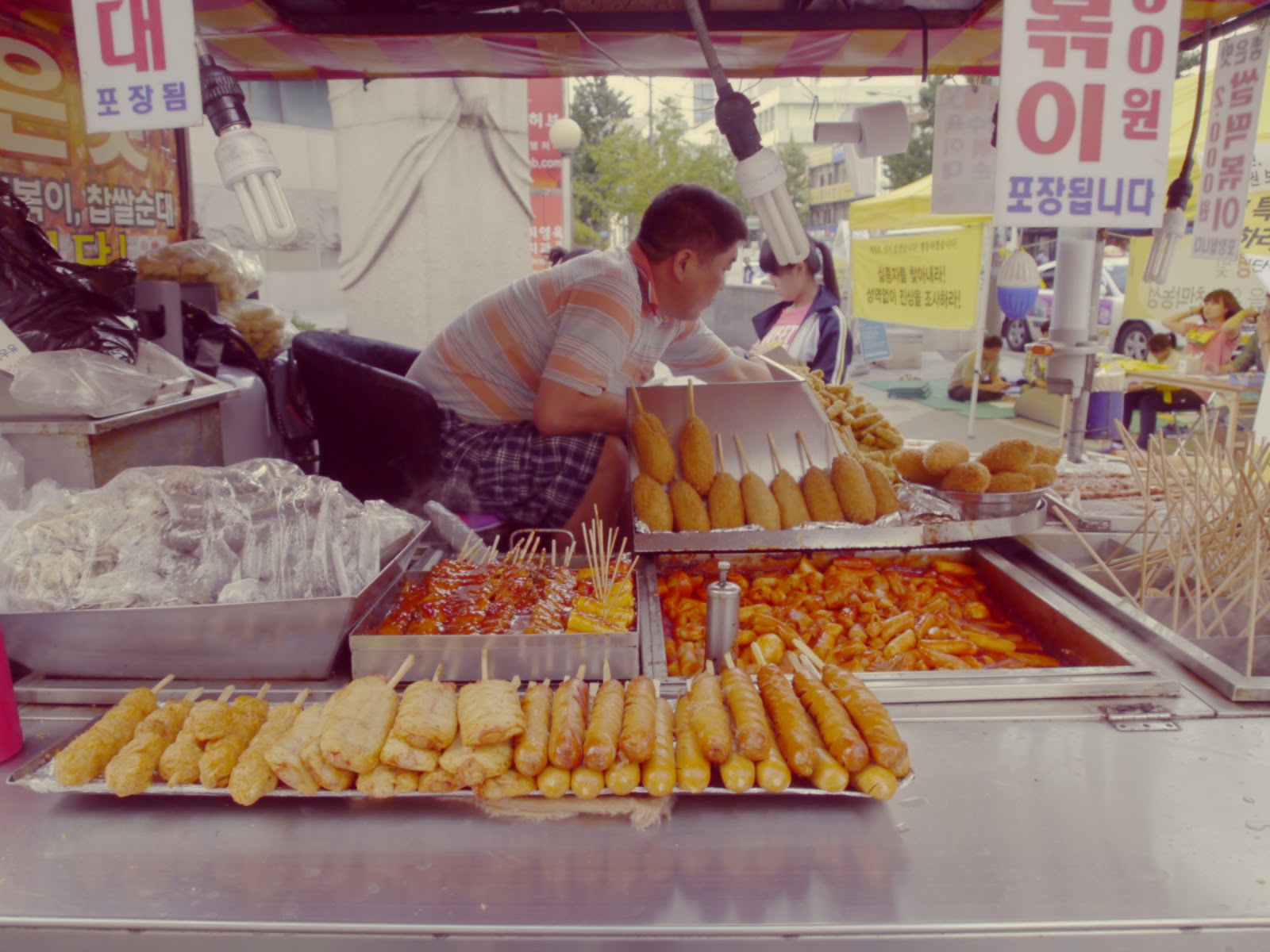 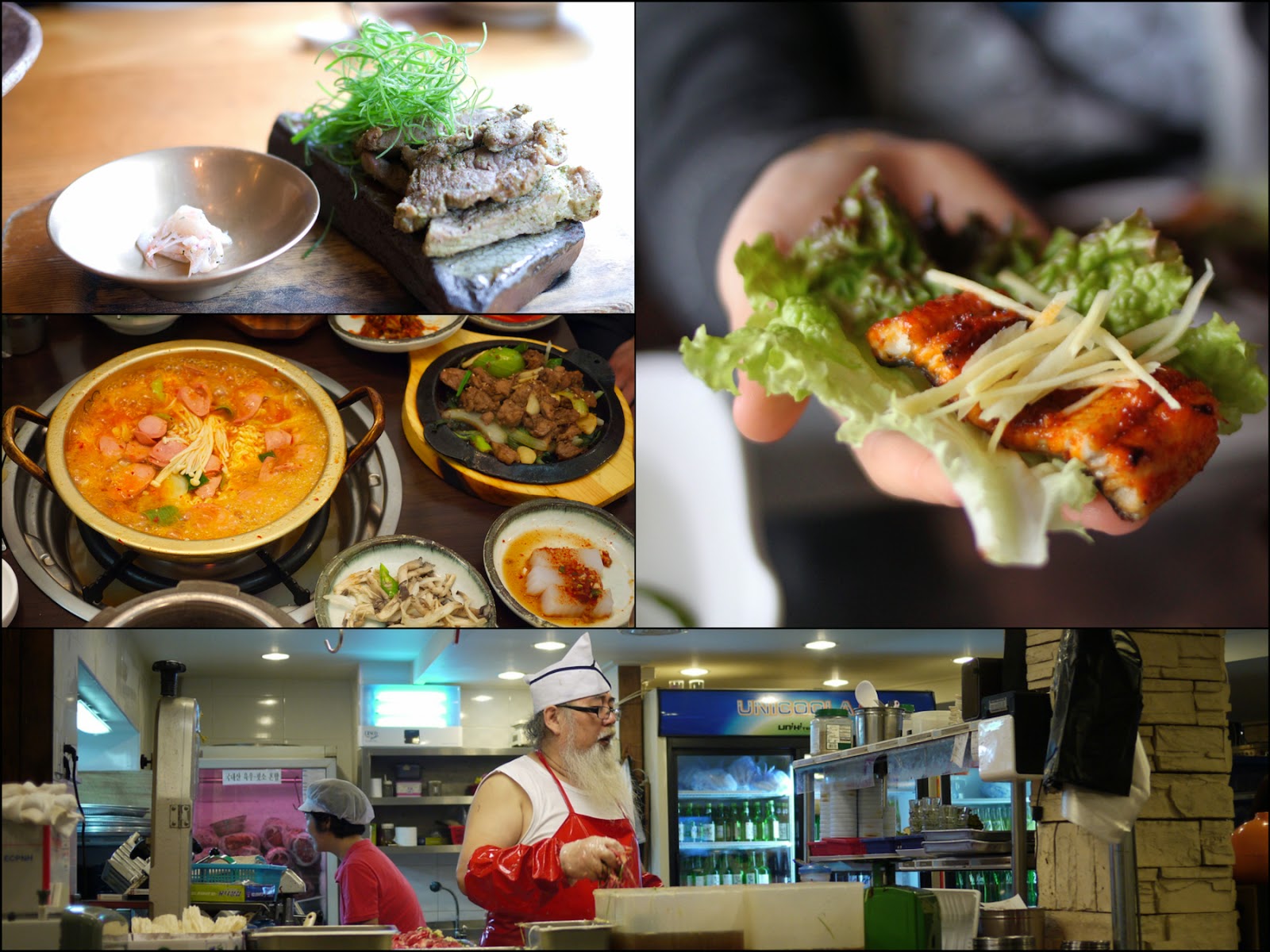 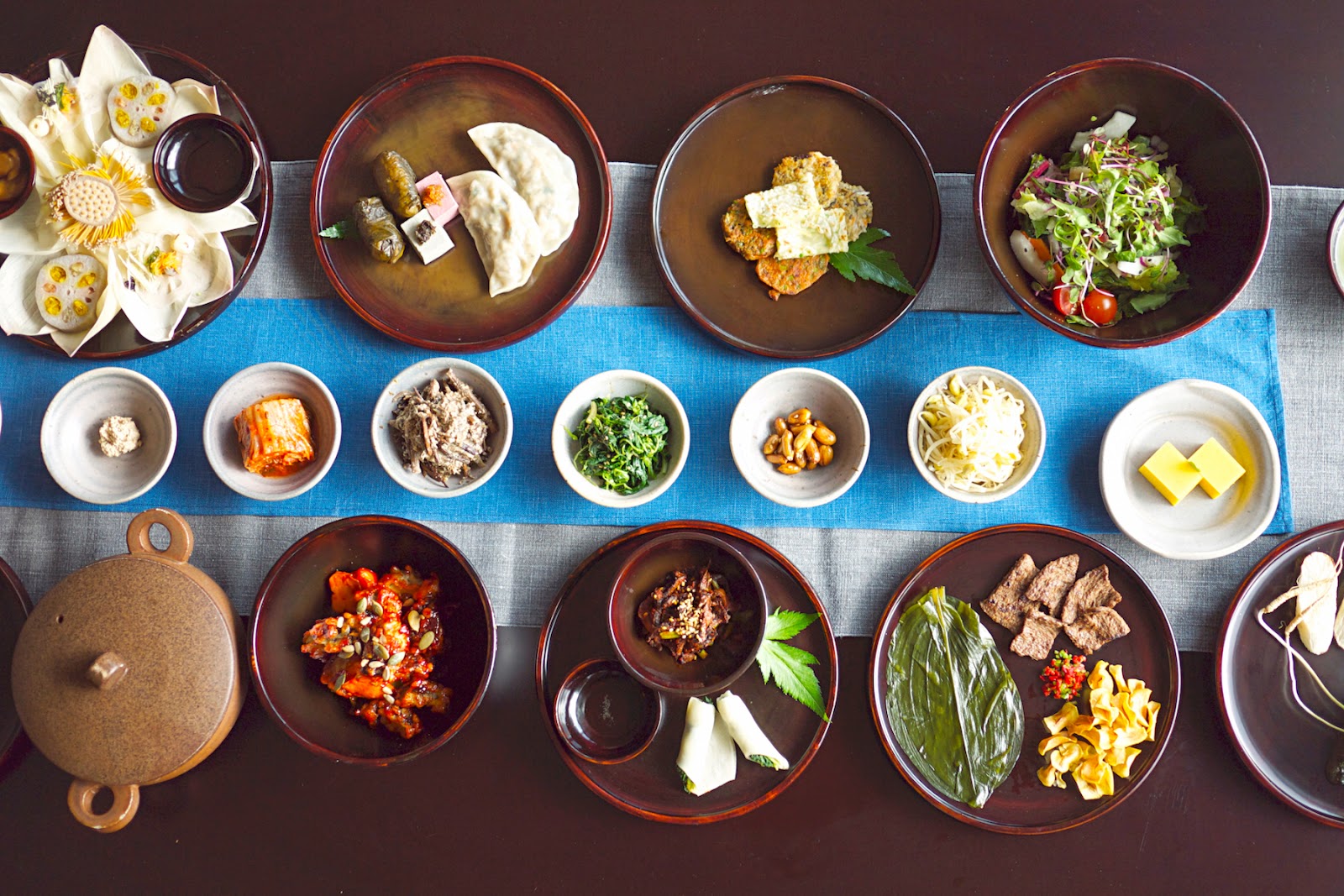 From 2010-2015, I worked at O'ngo Food Communications as tour and marketing director. I was recently funded to do a start-up tour and events company by a group of Americans and Koreans (iFamily). Our company is focused on offering deep insights and one of a kind experiences. Our food tour service is called Delectable Travels.

Right now we are in the development stages but if you would like to inquire about a Korean Food Insights Tour, Ultimate Food Tour, Group Food Tour or other services such as business consulting, please contact me at dnlgray @ gmail dot com

Delectable Travels is the startup food tour company which is partnered with iFamily, one of the large wedding and events company in Korea. It is funded via a venture group in America and Korea that believes in the growing popularity in Korean culture and cuisine. The president, Daniel Gray, has years of experience in the tour and video production industry. Before becoming a founding member and the president of Delectable Travels, Mr. Gray was a partner at O'ngo Food Communications from 2010-2015 where he was the head of tours and marketing. He is well known Korean food expert that has worked with or consulted for the OECD, European Union, New York Times, Seoul Tourism, Korea Tourism and The Korean Food Foundation. He has been interviewed, sited or quoted in the New York Times, New York Post, Politiken, Sydney Herald, and others. He has appeared on and helped with the productions of The Kimchi Chronicles, Anthony Bourdain’s Part’s Unknown, Andrew Zimmern’s Bizarre Foods, Vice TV’s Munchies, Rachel Hunter’s Tour of Beauty, Vocativ Productions and more. He said the most interesting person he has met on his tour was a certain blond from the movie Swingers (you might know her as Rollergirl from Boogie Nights) because he and his friends idolized her growing up. He also had a chance to meet Mr. Bourdain on a production because he always dreamed of having a drink with the man while reading his books. When he isn’t eating, he writes, makes sure his wife is happy, and works out as much as he can (so he can eat more.)