The Truth Behind Mechanically Separated Chicken 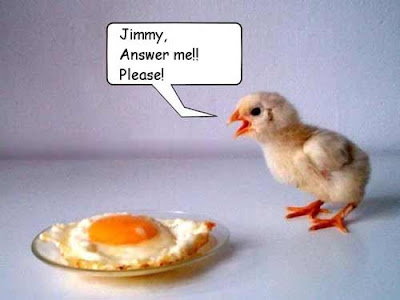 One of the reasons I am writing this post is because I would not like to get sued by the food corporations. Secondly, I think it's good to have a well rounded perspective. Gizmodo, has been following the story and they have a great interview with a food scientist, Daniel Fletcher.

First, let's debunk the ammonia myth ("Because it's crawling with bacteria, it will be washed with ammonia, soaked in it, actually.")


Fletcher replies, "You don't mix ammonia with food! That's illegal! And it's stupid. I've never seen anybody pull a stunt like that. These guys invest big money in that product, and would never do that."

His strongest point about why we should use this process for meat is:


"If we're going to kill an animal for food, we're obligated to use the whole thing."

I agree with him, but...after seeing this video on how the processing is done, I still think I'm going to stay away from chicken nuggets and processed chicken.

See the video after the jump: