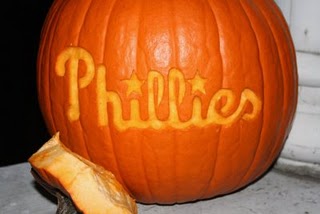 I just found out that the New Phillies in Haebangchon has been sold and they will be undergoing reconstruction to transform it into a sports bar. If it will keep the name is still yet undetermined. The previous bar was named Phillies, so for the future bar to be called, "The New NEW Phillies" might be a bit ridiculous. The original Phillies, which had its heyday about 5 years ago as a local bar and brunch restaurant, was sold to Y (Yoryang Kim) and another owner. Y bought out the primary owner and has recently sold the bar to an unnamed buyer. Y still owns Jacoby's, HBC's burger restaurant. I also learned that Jacoby's is planning on opening another location in the next year.

Does anyone know what's going on with Wing Bakery? I heard that its the owner of Gecko's Bar that started the operation on the main street on the Gyeongnidan side but the shop in Haebangchon, opened and then quickly closed up. Rumor has it that there was problems with equipment.

Pictures are taken either with my Panasonic DMC-G2 Camera with 20mm Lens or with my iPhone 4G
Join the Seoul Eats Facebook Group Page to keep to date with the latest events.
bars local news phillies