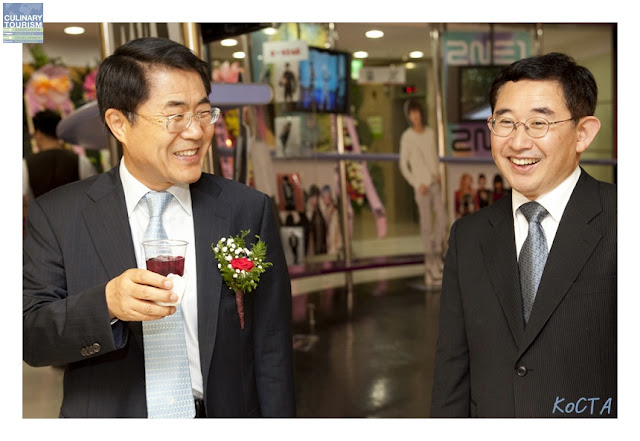 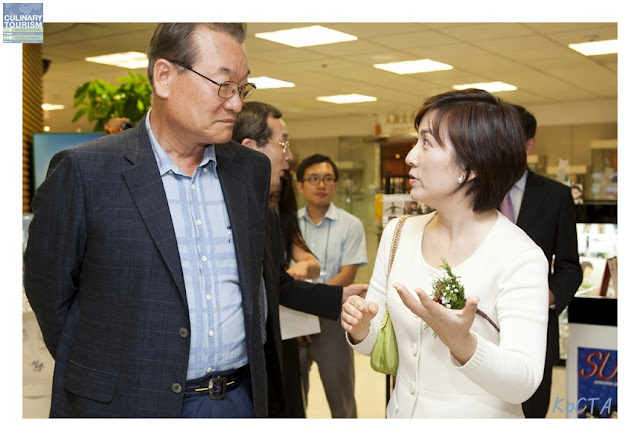 The first KoCTA Conference: The Korea Culinary Tourism Association was a big success. We had a great turnout of people from the food and tourism industries such as the CEO of Crown Bakery: Yoon Young Dal, the Vice President of Seoul Tourism Association: Maureen O'Crowley, Jang Tae-pyeong, Ashley Cheeseman from the Grand Hilton, Benjamin Joineau of Le St. Ex Restaurant and many other people. The conference started out with an introduction of the goals that KoCTA hope to achieve and our vision for how we hope to make food the attraction and how this hands on approach will work to familiarize the world with Korean food. The president of KoCTA, Jia Choi PhD, started the conference with a welcoming speech and she was followed by a speech by Jang Tae-Pyeong: former Minister of Food, Agriculture, Forestry and Fisheries about the future of culinary tourism and what it means for Korea.

This was followed by speeches from Choi Soon-il, owner of Pub of the Blue Star and the food tours have helped his business; a representative from Jeogol Farm, and Maureen O' Crowley. Maureen gave a talked about how she was first introduced to the president of ICTA (The International Culinary Tourism Association, Eric Wolf and how a tour she gave convinced her that culinary tourism was the best way to promote Korea overseas.

There was then a break to try some artisanal foods such as organic smoked duck, blueberry juice, and green plum punch.

During the second half of the conference Jia Choi PhD of O'ngo Food Communications spoke about projects that she has worked on involving culinary tourism and the impact that it has had on Korean tourism. Eungumju An of Big Farm: an agritourism company gave a speech on how culinary tourism could revitalize the farming industry in Korea and how it help people to live healthier lives. Finally, Professor Tae-hee Kim of Kyunghee University told everyone of what we should do to initiate culinary tour programs in Korea.

The KoCTA organization is the first of its kind in Korea and it seeks to bridge the gap between tourism and food. It is a non-profit organization that believes that food can be the attraction. It seeks to promote Korean Culture, Food, Farms, Chefs and Products around the world. 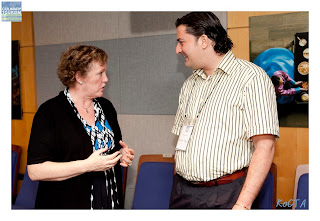 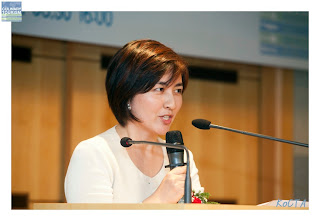 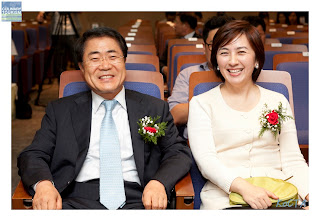 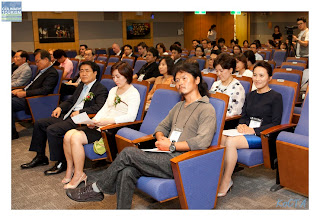 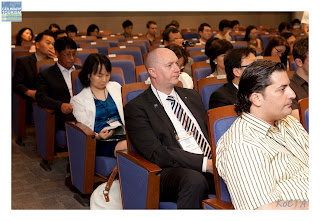 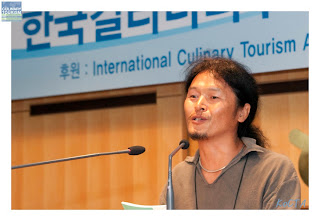 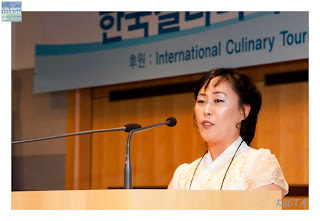 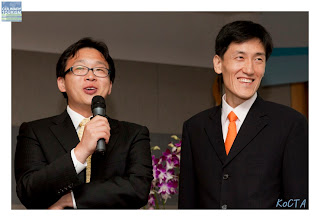 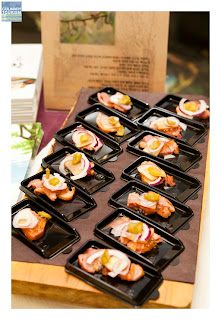 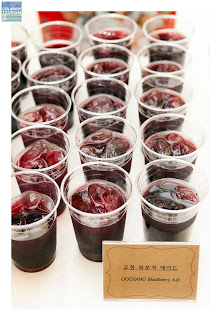 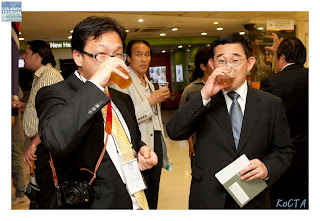 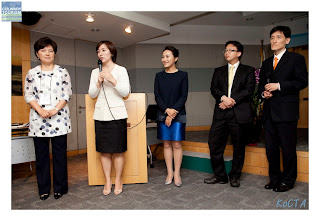 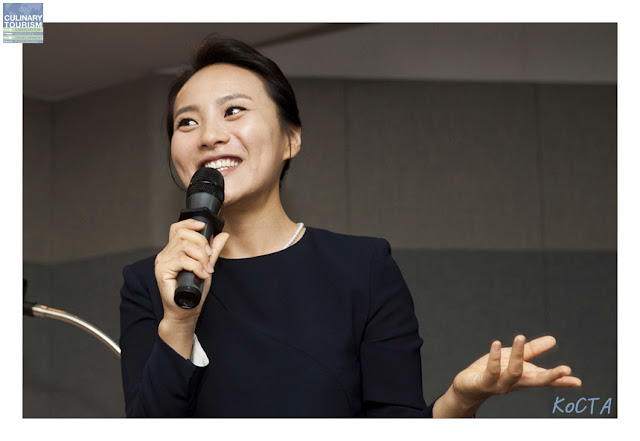 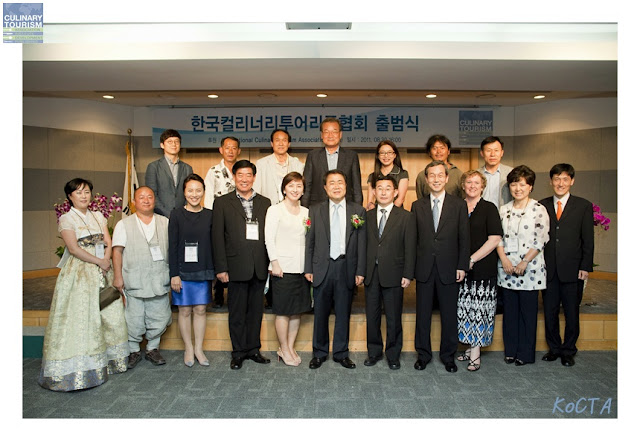