BYOB: Bring Your Bottle Night at the W-Hotel 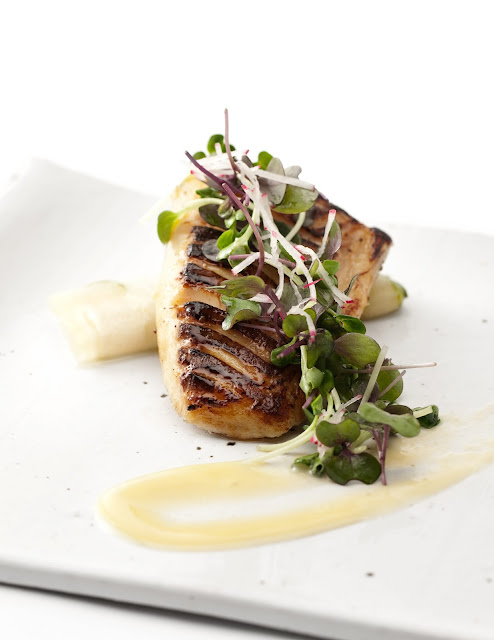 Chef Ciarian Hickey over at the W-Hotel is one of the last foreign head chefs in Seoul. He has had his position for almost 5 years because he is constantly innovating. Over his tenure he has made the W-hotel 'The Hip' venue for Seoulites in Seoul. His champagne brunch is top notch and so are the meals over at Kitchen. Chef Hickey also came up with the humongous X-burger (which I haven't had a chance to try.)  I have had his other burger and that is pretty darn tasty.

These days over at the W-Hotel, they have a BYOB promotion. BYOB is bring your own bottle night. You can bring your own bottle of wine and have it with the menu the W-hotel will prepare. This is a great idea and something I am looking forward to going to again. Now you can pick your own bottle and share it with others without having to pay Hotel prices for wine. Plus the food is darn tasty.

The dinner per person is only 100,000 won and with the luxury of bringing your own bottle, I'm totally there. The next one is November 9th from 7 to 10pm. Who's free to go with me? 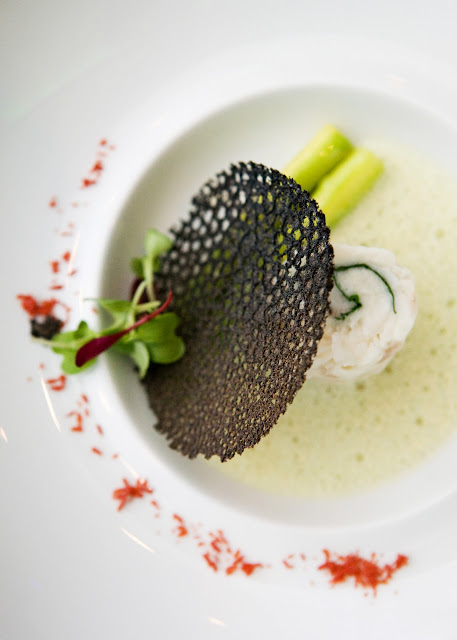 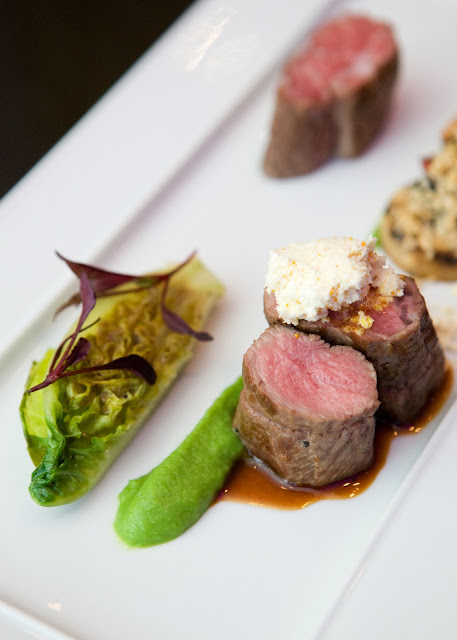 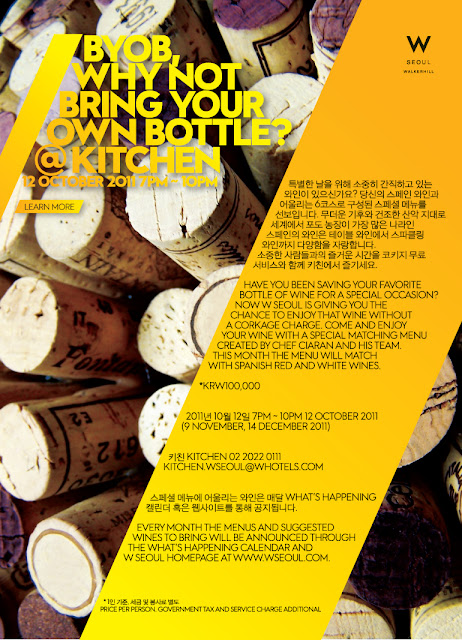 Pictures are taken either with my Panasonic DMC-G2 Camera with 20mm Lens or with my iPhone 4G
Join the Seoul Eats Facebook Group Page to keep to date with the latest events.
events fine dining W-hotel wine