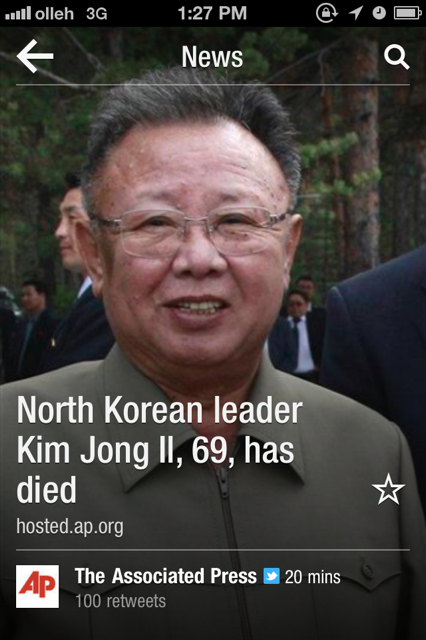 Hmmm...a new era has passed and I wonder what that means.

Six years ago when I was first going to come to Korea, I was under the impression that the country was still at war. I was warned countless times that I should always carry my "American passport and get out of the country if the North Koreans came attackin." That's what my Tennessean father told me. Being a rebel, in the December of 2004, I seriously considered coming to Korea.

But then the tragic Daegu fires happened and countless videos of suitrd South Korean politicians fighting during the law making sessions aired in America. I put my plans to come here aside.

After a year of working to pay off a car and student loan, the itch to travel to Korea returned. This time being overworked, stressed and unhealthy was the push I needed to pack up and head to Korea.

I was a bit scared but I had gotten rid of my worldly possessions and jumped on a plane to Korea. I had little to lose. I mean I had maxed out my credit cards coming to Korea so there was little for the North Korean marauders to take.

My first year was a bit wrought with fear and frustration. It is an uphill battle for a person that looks Asian to convince Koreans he can speak English. Plus, I was worried that I might be drafted into the Korean military since I was still technically a dual citizen. After I received my F4 visa, I stopped having to worry about this.

I spent my first year in Gyeong Ju and then moved to the fast life of Seoul where I was simply too busy and having way too much fun to worry about North Korea.

Two years ago I joined O'ngo Food Communications as a marketer and this is when I became aware of the North once more. Our company has slowly gaining in popularity but every time North Korea would cause a ruckus, we would have cancellations and no shows. Last year when the mysterious torpedoes destroyed a South Korean boat, our reservations dropped to almost nil.

I am also worried what might happen now. But there seems to be no change; there is just solemn relief.

The news was on while I was taking a food tour group on a tour. We were at a octopus restaurant because my guests wanted to eat live octopus. We got there at 11:30 so the place was empty. At noon, the lunch crowd started to come in as my spirited group was chewing on tentacles and veggies on the table. The news was on but the lunch crowd simply to just sit in solemn silence making light conversations and just eating their lunch.

There were no shouts of joy, parades into the street, riots, women crying, men stoically sitting with a stagnant tear in their eye or any reaction of any kind. Flags stayed at full mast, nobody donned black armbands and the city kept moving forward. The only reaction I saw was that the KOSPI (the Korean stock market) fell more than normal and this morning there was an ambulance outside my door as the emergency personnel walked slowly up the stairs- perhaps a grandfather quietly passed away in his sleep.

Korea seems set to move into a new era with the same poise as it did yesterday: there is danger in mist but it is best to simply keep moving forward. If the nation needs to move, we will. But for now it is best to stay steady.

Join the Seoul Eats Facebook Group Page to keep to date with the latest events.
food for thought north korea