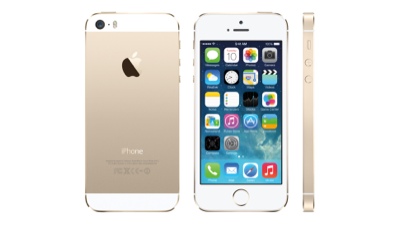 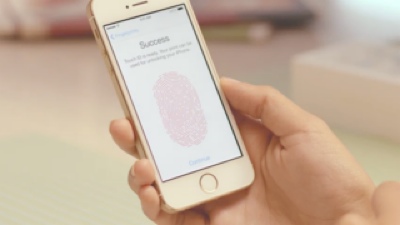 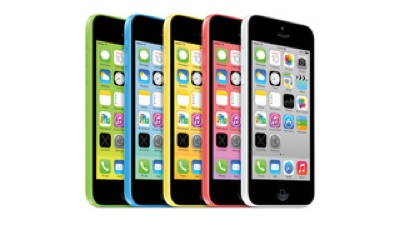 I am so happy that today Apple has announced the new iPhone 5c and the 5s. I have had my lowly iPhone 4 for 3 years and it is time for an upgrade. The phone is now slow as molasses opening up the camera and I am just tired of it.
Here is what I like about the new 5s and why it will be good for me.
/faster processor
The new A7 processor will make my life so much easier since I am always out and about.
/better camera
Although the iPhone 4 camera is still technically usable, I need something better. The dual flash is very exciting.
/fingerprint scanner
I hate constantly having to put in my passwords for all the stupid websites. If this extends past just the iPhone store then this will make my life so much easier and I can say goodbye to constantly opening up my password app.
/size
I like being able to type using one hand- especially on the bus or subway. Even though I have an iPad mini, I use it less and less because in public it is awkward to hold (I am always afraid I will drop it). Although a bigger screen might be good, I feel it would be in lieu of security and accessibility.
Thoughts on how it will fare in the Korean Market
I think that in Korea, it will be a blip on the smartphone scene. The fingerprint scanner although might change things in America won't take off here. I think the size is too small for this market as well. Koreans want everything phones. They want a tv, radio, dictionary, camera, voice recorder, health monitor, etc. although there are apps for everything, Samsung is better equipped here and now LG is catching up. I think the 5s and 5c might be popular among Apple fans and past iPhone users, but the next iPhone 6 (with a rumored 6inch screen) might be the phone to make Apple relevant in Korea again. The good thing is that Koreans like apples because the work well and they feel premium. However, Apple needs to start working with creating a better AS (after service system). Right now it is simply inconvenient and expensive. They should start to include this in the price of the phone instead of having people pay extra.
Dan
iphone Korean market