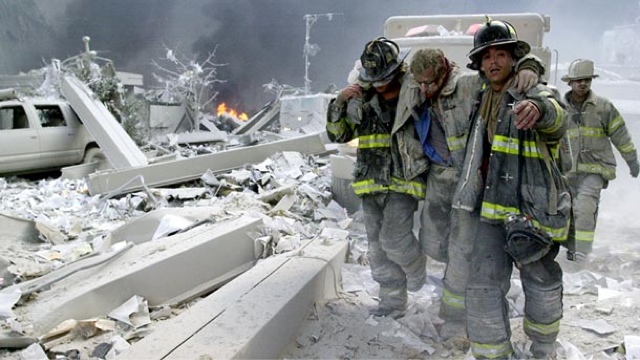 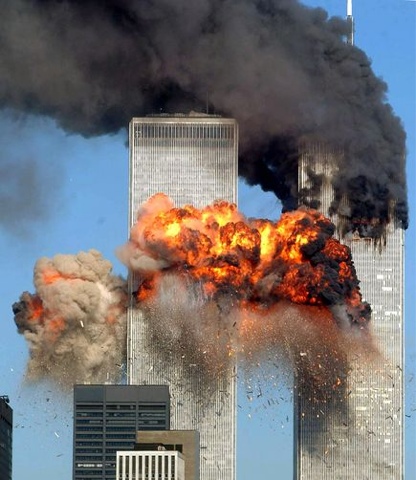 I remember 9/11. It is as clear today as it was 12 years ago. I was driving to work in my red Chevy Blazer listening to the Smashing Pumpkins' song 'Today.' The news came on so I tried to switch the station but that station was also the news. I kept switching until I noticed something was off. The streets were empty on a normally busy day. Then I heard about the attacks on the radio.
I rushed to my workplace and I saw all my fellow employees crowded around the TV. Some people were crying. Others looked rigid and poised. We all watched and gave whispering details.
The bosses had announced the restaurant would be closed so we should all go home. Some of us didn't want to go home alone so invites were issued, supplies acquired and we left into the now very scary world.
It is horrific to believe these types of occurrences can happen in our modern world.
Dan
9/11