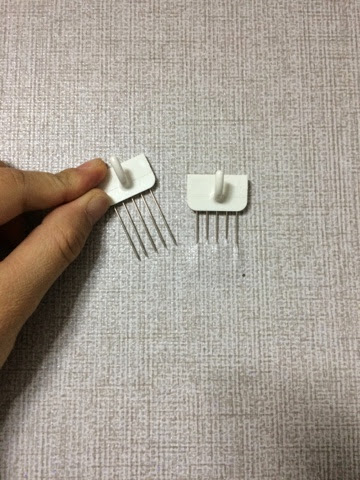 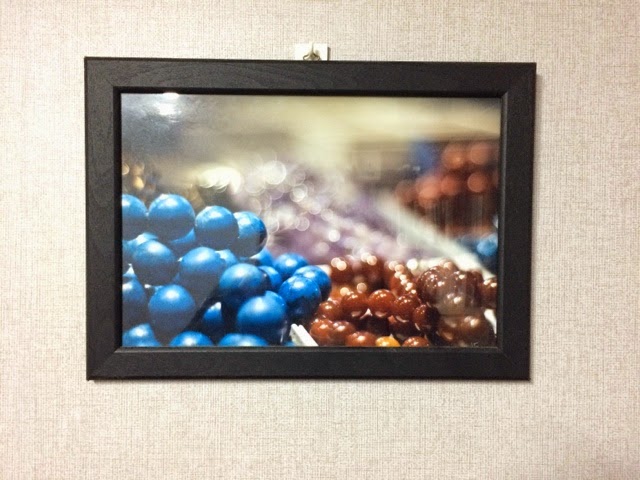 As a married man I have actually tried to make our home a home. Being a homeowner makes me feel settled. For the first 8 years in Korea and the 5 years as a youth, I always felt like a transient. I lived in furnished apartments and only had enough that would fit in a few bags. Things I brought before only had to last a year so I never really bought anything nice. It just had to be functional.
I am really impressed with the homeware trends in Korea. For example we had our furniture custom made and it cost less than what I would have gotten at a store (I think that IKEA should watch out).
Some of the new things we have bought (not my choice, but my wife) is one of the new homeware trends: Room Tents. It's a tent for the house. 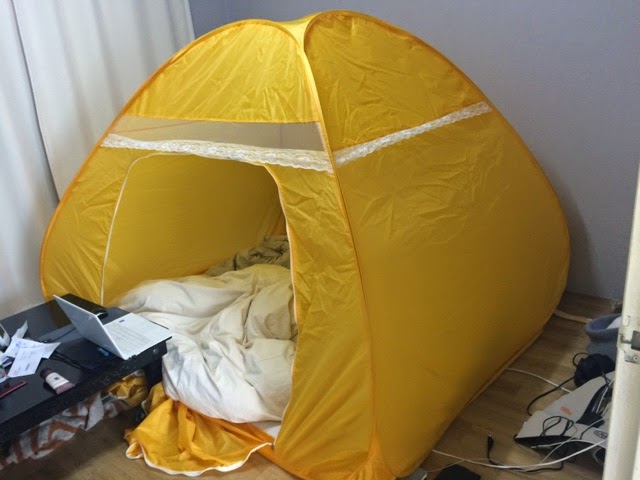 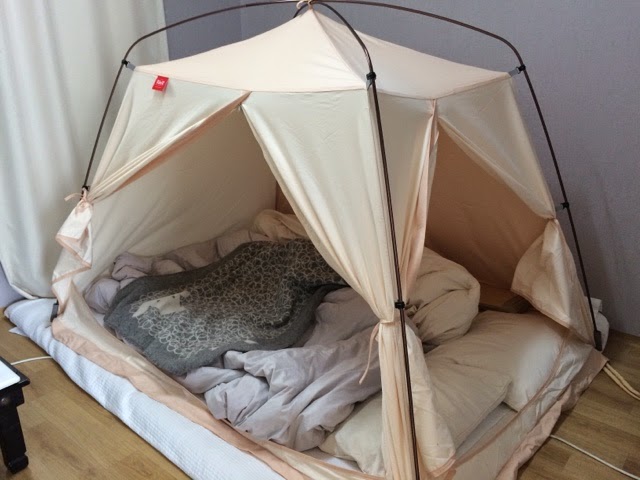 Other things I have noticed are these cool picture hangers (see above) that are put into the wall paper. There are 5 needles so it is more than strong enough for a picture. Plus you don't have big holes in your wall. Pretty cool stuff.
Ok, will update this more later.
Dan
home housewares trends