Dan Can Cook: Homemade Pasta and Meatball Dinner for under 12,000 won 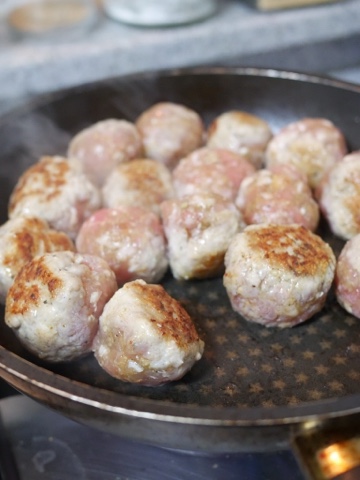 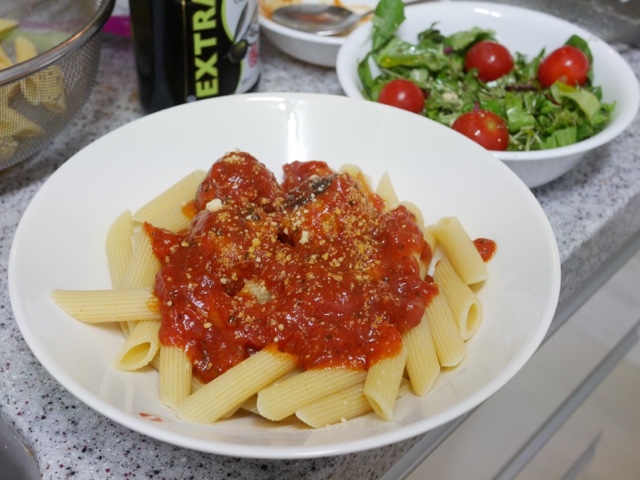 So adventures in fatherhood continues. My lovely wife and I have become food snobs because of a few recent disasterous food delivery events. I ordered 7th Street Pizza thinking it would be like New York-style pizza. It wasn't. It had sweet sauce and the dough was made of 11 different grains that made it soggy and purple. Pizza is not supposed to be purple. We also did some Kyochon Chicken which was mostly bone and dry. So...we have decided that I would cook. Usually I do a Mediterranean style meals with salads and brown rice but my wife wanted some pasta. So I decided to do some ziti with pork meatballs.
The best part was that this entire meal came to under 15,000 won (about 12 usd) and it was actually enough for about 6 meals and it only took about 30 minutes. At the store I got about 6,000 won worth of ground pork. Ground pork in Korea is quite high quality so I knew it wouldn't be too gamey and it would cook up nicely. 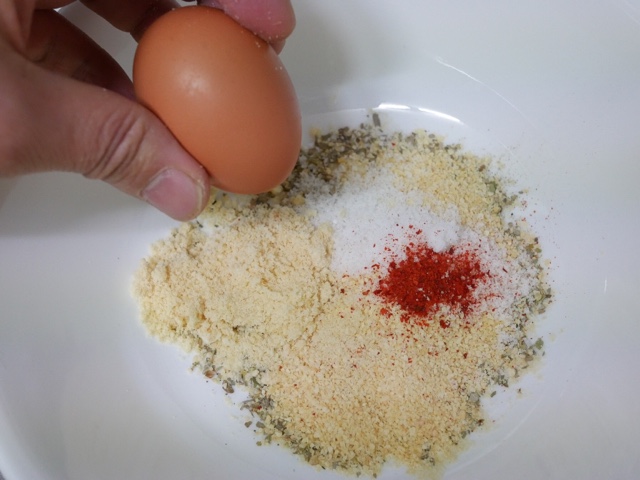 To soak up the extra moisture in the meat balls and to add some flavor I made a mix of Parmesan, oregano, salt, a little pepper and just the egg yolk of an egg. I mixed it in to the pork and then put the meat in the fridge and let it rest for 20 minutes. Normally I would do this for a few hours, but I didn't have the time. After letting it rest I shaped them into balls and then pan fried them to get a crust on it. 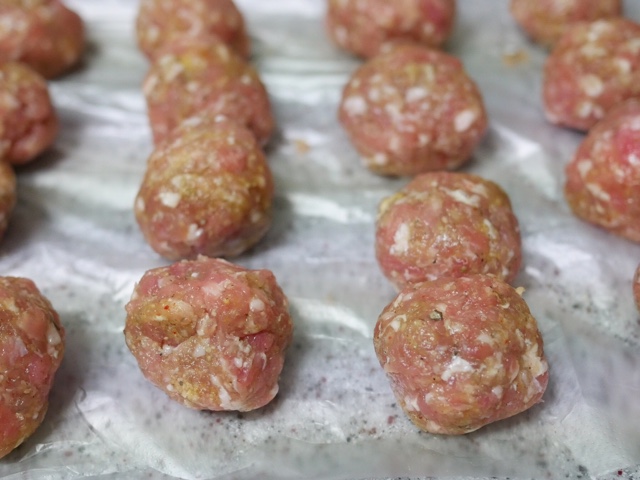 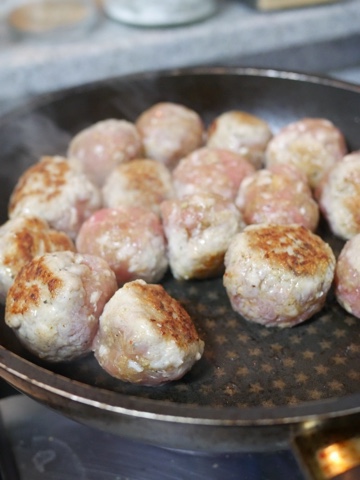 Then I threw them into the microwave for 3 minutes to get the inside cooked and then I finished it off in some tomato sauce. I bought the Ottogi brand sauce that cost me about 5,000 won for a big bottle. It wasn't the best one and if they had canned tomatoes I would have made my own. I served this with a salad topped with red wine vinegar and some olive oil. I would have served garlic bread but...I am trying to cut down on carbs. I served it for my wife over pasta but I had the meatballs with brown rice.
It worked out quite well and my wife was so surprised since I made it all from scratch without breaking the bank.
Guys, next time you need a quick recipe that will get you kudos, this is a good dish. 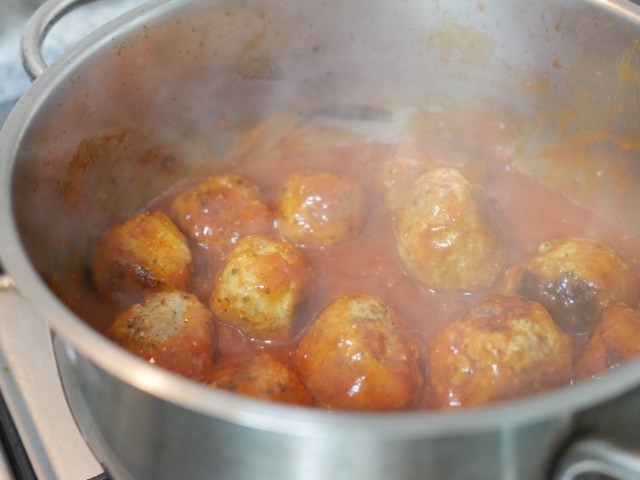