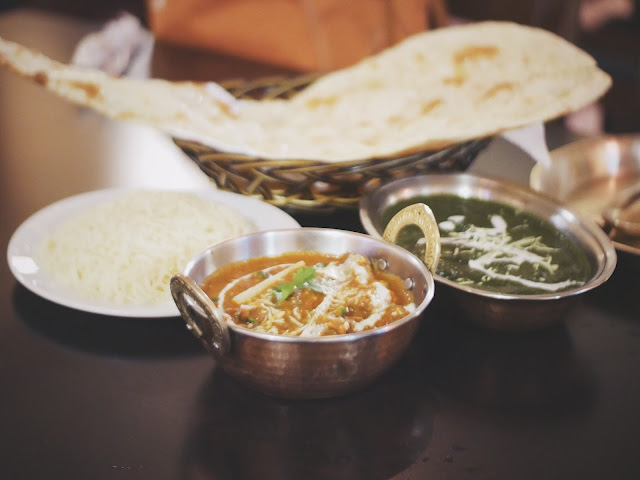 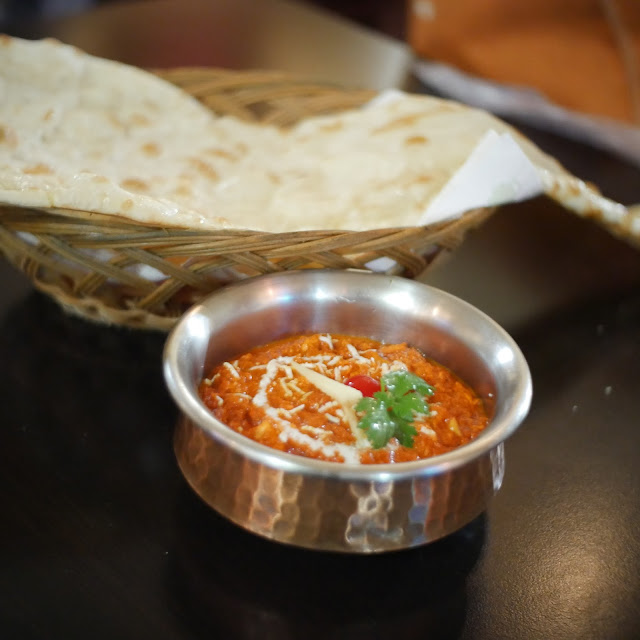 So the other day I back to eat at the first Indian restaurant I ate at in Korea: Ganga. It has remained what it was at the beginning an expensive novelty that quelled that desire for Indian food. I mean at first it is fine but then you realized you dropped 50 dollars on 2 curries and some naan. When I was in college Indian food was filling and cheap (for I had no money). For good Indian food full of spice that doesn't break the bank I go to Everest. There is one by Dongdaemun but I found one also by Yeongdeunpo Station. Here I got some awesome chicken masala and palak paneer for only 20,000 won. Not bad and it is a good stop in place. 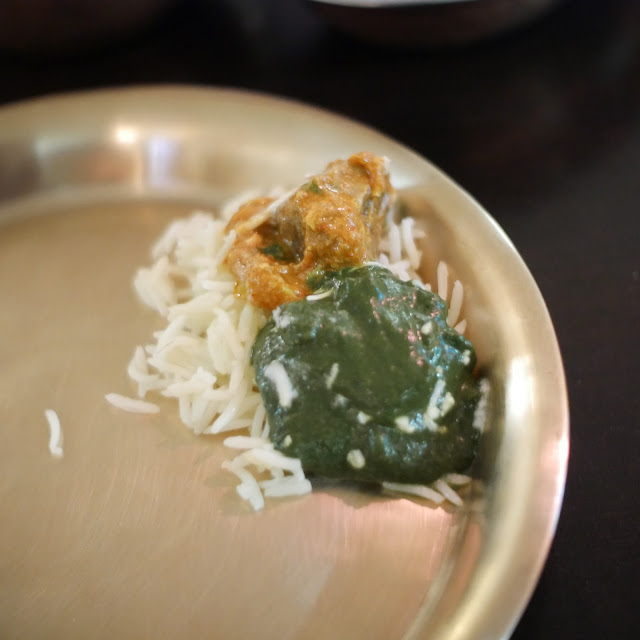 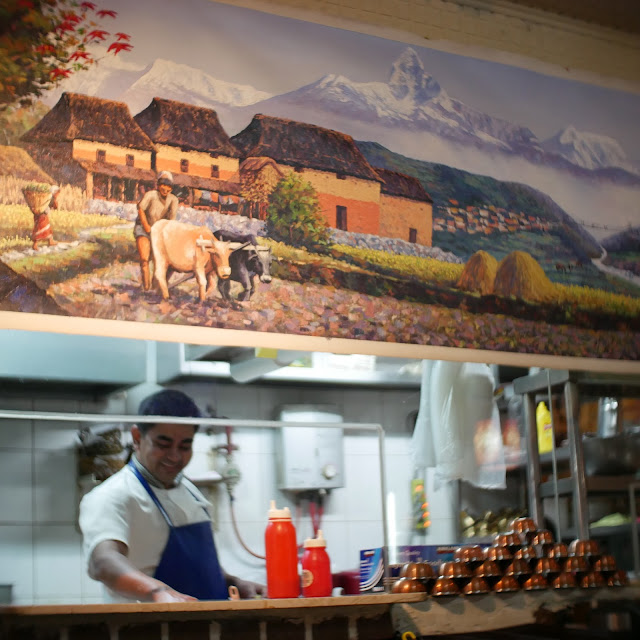