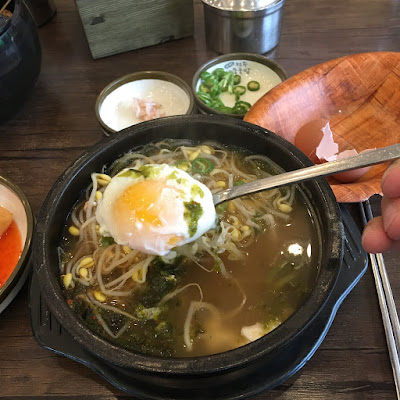 So, like many others in the world, I was shocked to hear that Trump was elected. I drank with some friends a tad too much talking about he state of the world and about the state of America. I think that Trump being elected is a wake up call to the media and the world: people want change or... people don't care. 46.9% of eligible voters did not vote. 25.6 voted for Clinton and 25.5% voted for Trump. We can blame the electoral college but come on... nearly half of the people said they don't care. Maybe they are optimistic like I will be.

I kinda blame myself. I didn't rally others to my cause nor use Facebook as my pallet. I just sat back and watched the circus.

Imagine how many billions of dollars of resources and time were wasted on this election? It's all a mess. The system is broken, this guy says he can fix it.

I can only pray for the best.

As an American overseas, I can just live my way as an immigrant and hope the actions of a country across the sea won't harm me.

Let's hope for the best and hope that Mr. Trump can do what is in the best interest of the world.