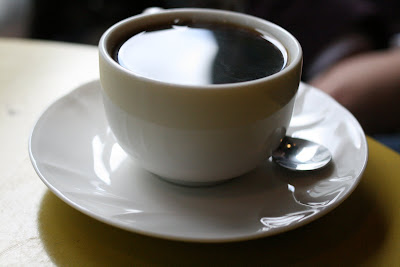 These days in Korea, you will find coffee shops on almost every corner. If you think about it, it's actually quite strange because back in the day, Korea was mainly a tea based culture. According to Professor Jia Choi of Ewha University, the popularity of coffee comes from a mix of different influences. One of the main influences was from Emperor Sunjong of Korea. Emperor Sunjong was the last king of Korea and he would often have western style dinner parties at the palace. They would have western style settings and food. Now this was back in the 1920s, so this was quite revolutionary for the time.

Emperor Sunjong and his father, Emperor Gojong, would often drink coffee together. The Japanese found about their affection for this drink and they had a plot to kill the king by poisoning their coffee. Luckily, the plot was uncovered and the King wasn't killed.

During Imperialist Korea, whatever the king did became the trend, so many people started to drink coffee because of this. Then, coffee became synonymous with dabang girls. Dabangs were coffee shops with women of questionable morals. In some of the smaller cities, you'll find girls that will wear mini-skirts and drive around on motor scooters to deliver instant coffee to men. 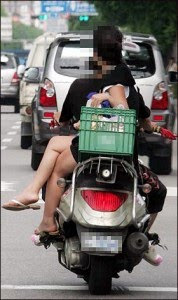 On which roasted coffee has more caffeine, look at this post: