Daniel Gray is a Korean-American Adoptee that returned to Korea in 2005 to rediscover his roots. He is a Korean food expert that has appeared on Bizarre Foods, Parts Unknown with Anthony Bourdain and more. He does food tours, events, and consulting in Seoul and owns two restaurants: Brew 3.14 and Brew 3.15 in Seoul.
November 16, 2009 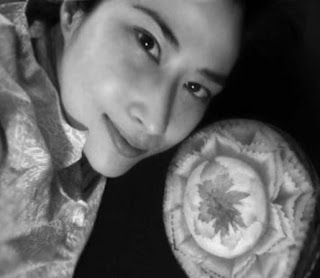 My name is Daniel Gray and I am a writer and a food consultant in Seoul. This week, Chef Anna Kim is in Korea. We are currently looking for media in Korea that would be interested in interviewing her. Last week, she was in Bangkok representing Korea in LG's Taste of Something Better Cooking Competition.
Anna Kim is a world class chef that has worked for Gordon Ramsay, Nobu, Joel Robuchon and many others. She currently works at the InterContinental Hotel in LA. I was wondering if any one would be interested in interviewing her. In the next year (Feb 2009), a documentary on Kimchi, Kimchikhan, will debut in the USA. Anna can speak English, Korean, and French.
She will be consulting with a Korean food company, O'ngo Food Communications, AT Center, and KTO about Korean food Globalization and Culinary Tourism. 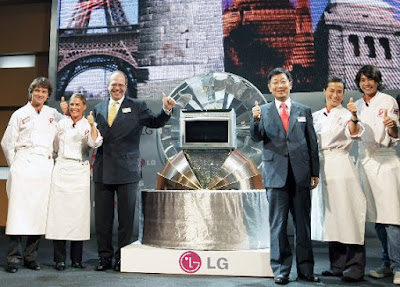 Below is a write up on the competition and an attached picture with Anna Kim, and American Chef Cat Cora.
We are also looking for Korean Media, so if you have any interested contacts, please let me know.
You must contact us soon because Anna will only be in South Korea until Thursday, November 19th.
Here is some other press on Anna.

http://www.seouleats.com/2009/11/chef-anna-kim-is-coming-to-korea.html
http://www.current.com.au/2009/11/11/article/LG-gives-new-meaning-to-the-term-light-meal/QWQDZXSELL
http://www.kimchikhan.com/News.html
http://www.kimchikhan.com/Anna.html
Attached are pictures of food made by Anna Kim.
Anna Kim's Biography
Having grown up on a farm in Korea's verdant countryside, Anna Kim was exposed to the slow methods of cooking and the critical importance of detail in food presentation. The necessity for fresh ingredients was also of great influence in refining her style even further throughout the years before obtaining her honors degree in culinary education from France.
Anna plays an active role in creating menus. “No stranger to contribute in a kitchen who I can learn from, I have passion to share happiness on a plate by adding of 6th flavor seasonings to vitalize the palate.” She was born as a daughter of farmers in Korea, influenced by daily exposure to fresh ingredients and slow cooking methods.

After her formal culinary education with honors, she graduated from France. She moved to apprentice at world known chef Joël Robuchon’s restaurant in Paris. Continuing over the next years she pursued to expand her culinary knowledge with several other restaurants such as Nobu, Gordon Ramsay and Four Seasons Hotel in the US. Crossing continents, Anna enjoys her voyage to become a happy cook with diverse global flavors and love to communicate with the people who dedicate towards a culinary boat which influence her food today. 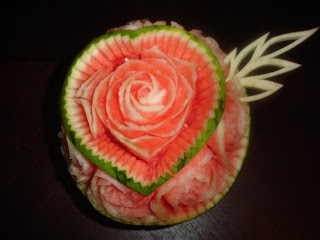