December 17, 2009
At the Shinsegae Department Store, guess who I saw working in the kitchen? I saw Korea's celebrity chef, Edward Kwon. This guy has a TV show and he is planning to open a major restaurant and there he was on the line preparing for the lunch rush. You've gotta respect a man with that sort of dedication. Edward Kwon was originally going to become a priest before he discovered his love of cooking. He has since worked in America and in Dubai. His new goal is to globalize Korean cuisine.

Eddy's Cafe in the Sinsegae Department Store at the Express Bus Terminal is a breath of fresh air. They offer very California-style, gourmet meals at ordinary prices. You'll see lots of fresh leaves, nuts, and vinegarettes. I hope this is a trend that will catch on.

Here are some pictures of Edward Kwon's dishes. These are not dishes that you'll find at Eddy's Cafe. These are press shots that I received for a project I worked on about him. 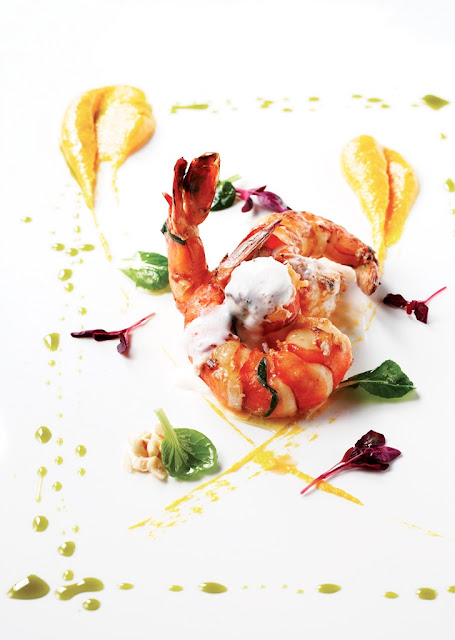 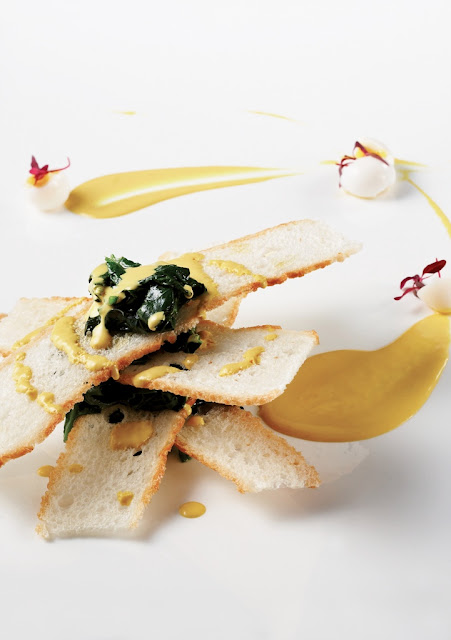 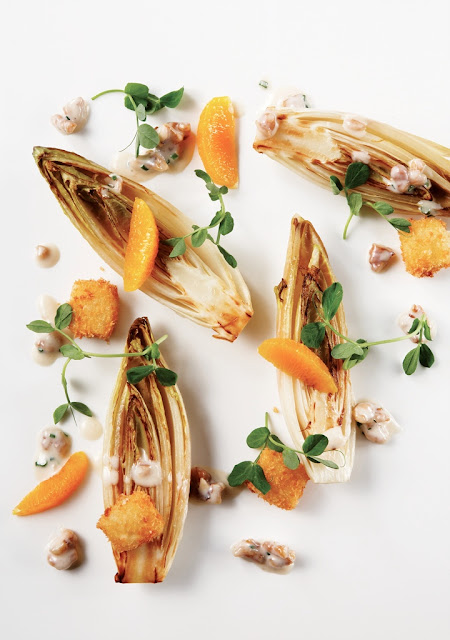 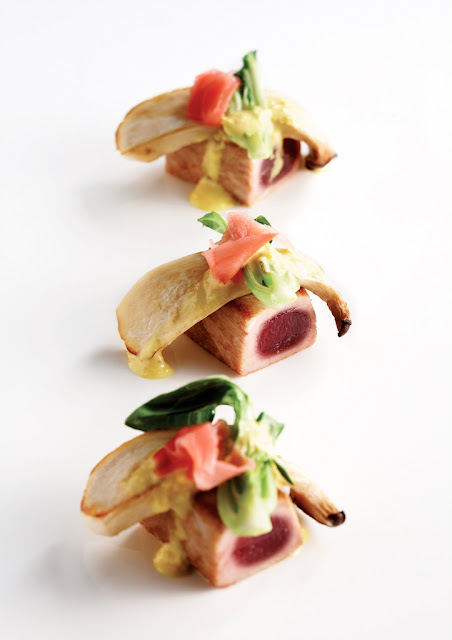