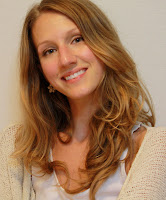 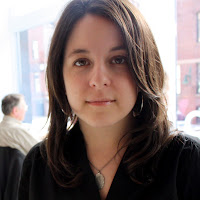 This is not your typical cooking class. After all, who wants to wake up after an action-packed Saturday night and come to school? The essence of "going to brunch" is eating a casual meal that soothes the soul and includes both sweet and savory elements to satisfy all eaters -- and perhaps a little of what us Westerners would call "the hair of the dog that bit you." (In this case, probably soju.) In this informal demo class, we'll work in teams to create Western brunch favorites with local, seasonal, vegetarian ingredients. Our goal is to bring together food lovers, both Koreans and foreigners, around a meal we all love to eat. 35,000 per person. Class will start at 10am at O'ngo Food Communications Culinary School in Insadong. Classes will be taught in English. Reserve by calling 02-3446-1607 or by emailing Ryan Weaver at

And yes, there will be Bloody Marys.
East, Meet West: vegetarian cooking class and market tour
How many things can you make with 5 basic ingredients you already have in your kitchen? In this class, we'll be serving up fresh inspiration, using Korean staples to make an array of seasonal, vegetarian dishes. (Hint: bibimbap is not among them). Afterwards, we'll stroll through a traditional market to allow you to pick up the ingredients we've just used, so you can comfortably add these simple and healthy recipes to your home-cooking repertoire -- without ever making a trip to the foreign market.
Sometimes, less really is more. That's the concept behind the cookery of Ryan Rose Weaver and Jessica Perlaza, two ex-pats who met in South Korea via a mutual friend and discovered they had a shared passion for cooking healthy, minimalist vegetarian food. 50,000 per person. Class will start at 2pm at O'ngo Food Communications Culinary School in Insadong. Classes will be taught in English. Reserve by calling 02-3446-1607 or by emailing Ryan Weaver at

SUBWAY
From Jongno 3-ga Station (Subway Line 5) exit 5, make a right at SCH Bank and then make the next right.  O’ngo Food Communications Culinary School is across from Crown Hotel. 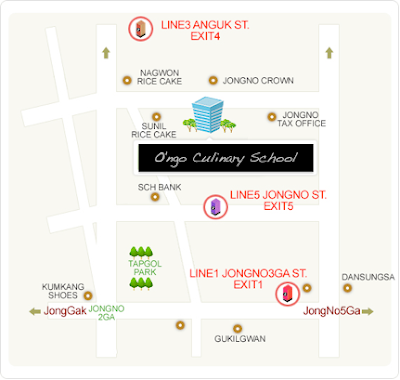 Bio
Ryan Rose Weaver is a teacher and food writer, until recently based in Boston, where she wrote about oysters and oenophiles for the Boston Globe, the Boston Herald, The Weekly Dig, Tasting Table, Bostonist, and sundry other publications. An engaged and enthusiastic eater who likens her cooking style to that of a a five-year-old with a box of fingerpaints, she's learned how to create decadent dinners with a journalist's meager budget and a vegetarian's food inclinations, inspired by the five-star food experiences she's sampled from around the globe.
Jessica Perlaza is a teacher and sustainable food advocate who bid farewell to the big cities of Seoul and Busan to live on a farm and study traditional Korean food in the countryside, where "slow food" is not a trendy buzzword, but simply the way many Koreans still eat. Her gluten sensitivity has introduced her to an exciting new world of food and led her back to the basics, inspired to make most things from scratch. When cooking with Jessica, one can expect to sample her homemade yogurt or slice into a tomato grown in her own backyard.

Ryan and Jessica are thrilled to be working with the staff at Ong'o, who share their goal of building a cross-cultural food community for the 21st century in South Korea.
brunch cooking class
Location: Nakwon-dong, Jongno-gu, Seoul, South Korea