March 16, 2011
Michel Richard, the Happy Chef, of the restaurant Citronelle has been using Korean Pear in his appetizers, entrees, drinks and desserts. His public relations personel, Robert Kang, told me, "Michel loves Korean pear. When we gave it to him, he took a bite and then his eyes lit up. He said 'give me a minute.' and he rushed into the kitchen. When he returned from the kitchen he had finely sliced the pear and put raw tuna on top of it and braised the tuna with the torch. It was a breathtaking dish."

Here are some of his other dishes that Chef Richard has created using Korean Pear.

I think I'm going to have to make a trip to Washington DC to eat at his restaurant. 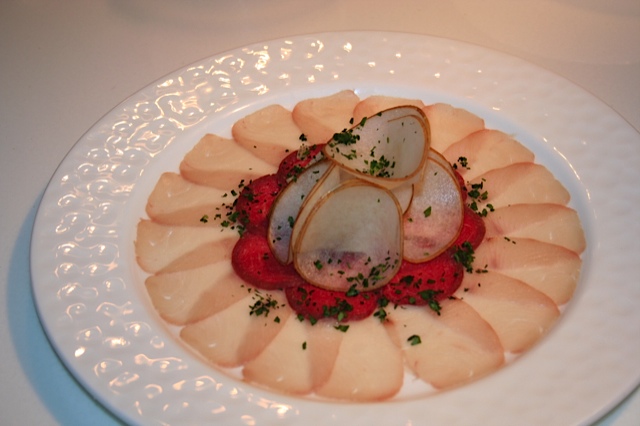 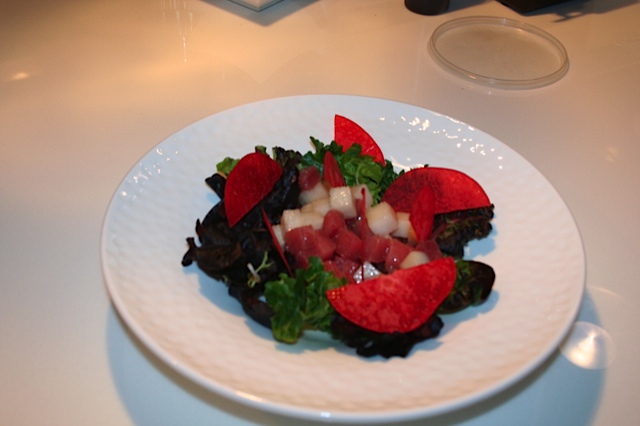 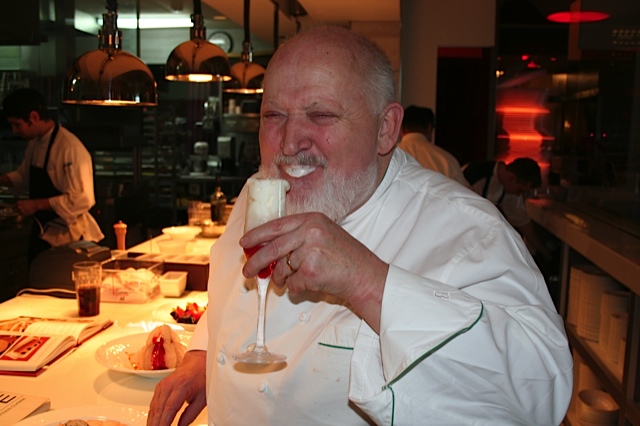 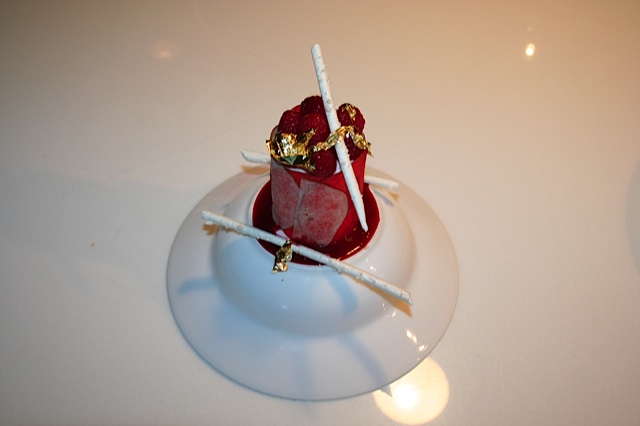 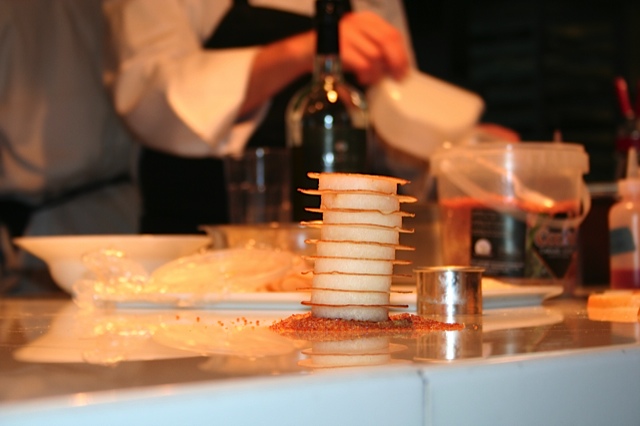 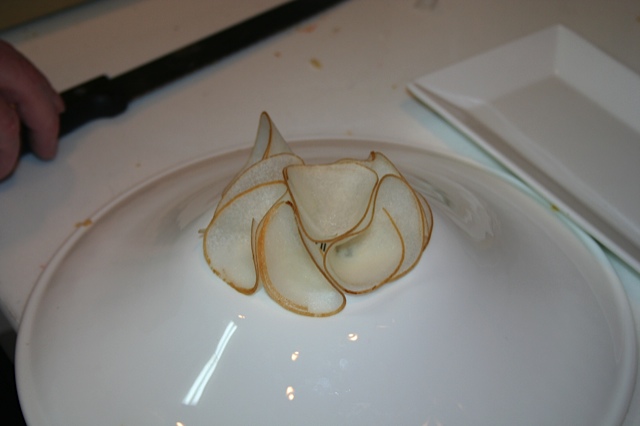 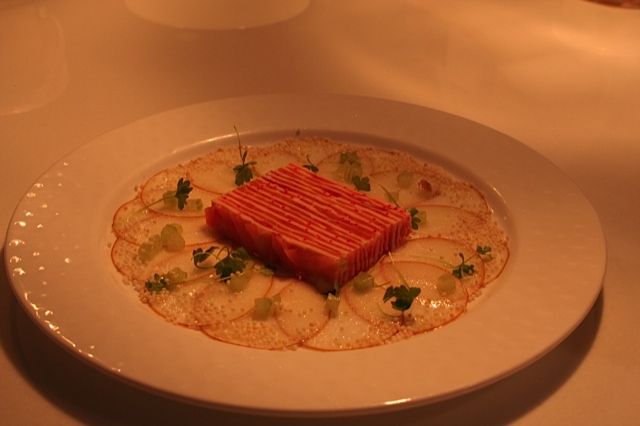