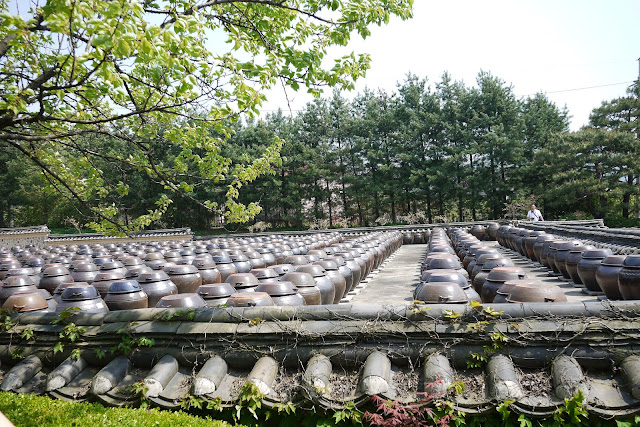 In Korea, the food keywords are: organic 유기, local 국산, and sustainable 자속가능성. Organic grocery stores were a novelty a few years ago are now everywhere. Even large department stores have a section dedicated to organic, local, and sustainable foods. Koreans are more curious about the sourcing and the means of production of foods these days. You’ll see more Koreans reading labels at the grocery stores and reading up on brands on the Internet. Koreans will scrutinize what sort of oil is used, if there are artificial flavoring agents and if GMO ingredients are used. Consumers are smarter now and want better ingredients that are produced in a healthy fashion. Just offering “bigger” or adding the moniker “Well-Being” to the label is not enough.

There is an emphasis on farms as people want to know the farming practices and there is more pressure on farmers to go pesticide free. Over in Yangpyeong country, local government is supporting farmers by helping them become organic farmers and have created a “Special Zone for Environmentally Friendly Agriculture.” They offer incentives and education for farmers to become organic. The Mayor, Kim Sun-kyo says in his Mayor’s Message that Yangpyeong is, “an eco-city where there is a harmony of nature and people! A rich farming land that produces safe, eco-friendly agricultural products that result in high income for the hard working farmers!” Other places in the city are also putting an emphasis on becoming eco-friendly. There are urban farms such as at the Incheon Urban Agriculture Network (IUAN) also the rooftop gardens by Marche in Hongdae.

Here is a list of some of the leading organic companies in Korea.

Orga Whole Food and Pulmuone
Orga is the premium, organic storefront for the Pulmuone corporation. Pulmuone was has a long history of being one of the first organic food corporations in Korea. They started their company in 1981 as Pulmuone Chemical-free Product Market in Apgujeong (풀무원 농산물 직판장). The founder Kyung-sun Won has strong ethics and principles on creating healthy, clean food. Because of this his company has grown to nine different branches with an annual income of over 1 trillion won (1 billion USD). Founder Won was one of the first to show transparency in the sourcing and creation of food products. They introduced LOHAS (Lifestyle of Health and Sustainability) standards to Korea and their aim is to become a global company.

Their signature products include their healthy and clean tofu, pesticide-free bean sprouts and their organic line for babies.

Hansalim
Hansalim began in 1986 and it has more than 2,500 producers and near to one million consumer members. Hansalim is among the world’s biggest and successful farming cooperatives. They created an alternative economy that supports organic farmers and local agriculture that produces healthy food while simultaneously protecting the environment. At Hansalim, customers and producers meet every year to choose what and the amount of product they will deliver. Then they mutually decide on price of goods for the accompanying season. These prices are locked in and even if, let’s say a disaster occurs, such as the kimchi crisis in 2010 which raised the prices of cabbage to prohibitive levels. Non-Hansalim members were looking at paying close to 10,000 won ($9USD) per head of cabbage retail, Hansalim members paid the price that was locked in the year previous at about 1,500 won ($1.3 USD). Hansalim also runs the only livestock-feed factory in Korea that uses only local feed sources from nearby farmers. Unlike the majority of livestock farmers, Hansalim livestock is therefore not dependent on feed imports that make up the majority of South Korean grain imports.

It’s signature products include their local vegetables and grains, their barley pork and local beef. 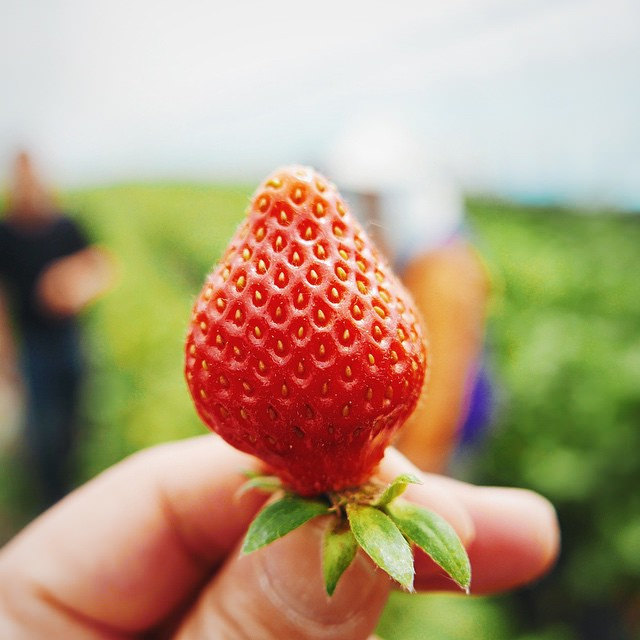 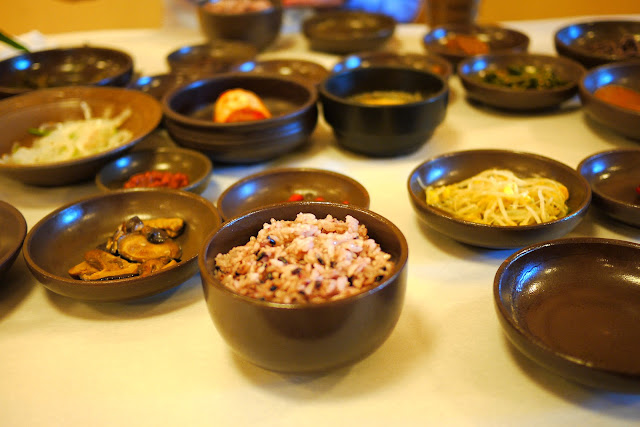 초록마을: Choroc Village
Choroc Village started by the Hankyore Newspaper group in 1999. In 2002, they opened their first store in the in the Mapo area of Seoul. Their company motto is that Choroc means organic and they are in support of local farmers. Now they have they have 380 stores in this country and an online shopping mall that sells around 1,500 eco-friendly organic products. They believe in eco-friendly and environmentally conscious food distribution. Another pillar of their organization is their emphasis on food safety. They make sure their product is free of diseases, dangerous pesticides and are handled properly before being sold or delivered to the consumers. They distribute products according to the LOHAS standards. The company has now been sold to the Daesang Company (청정원 회사)

Their top selling items include their organic rice, their pesticide-free Ouija tea mixture, their line of kids juices such as their apple and strawberry juice, and their organic milk.

Icoop: Jayeon Dream 자연드림
This company started in 1998 under the name of 21세기 생협연대. Their current name, iCoop stands for ideal, innocence, innovation, cooperative. iCoop is focused on being the bridge between farmers and consumers. Their belief is that through responsible and ethically business practices such as fair trade, fair travel, human rights, and social enterprise that they can solve the agricultural problem in Korea and solve the problems in Korean society.

Their signature products include their exclusive line of ramyeon, dumplings, kimchi and pancake mixes that use local flour. 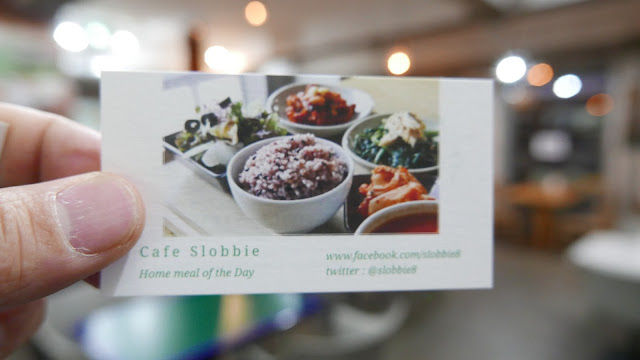