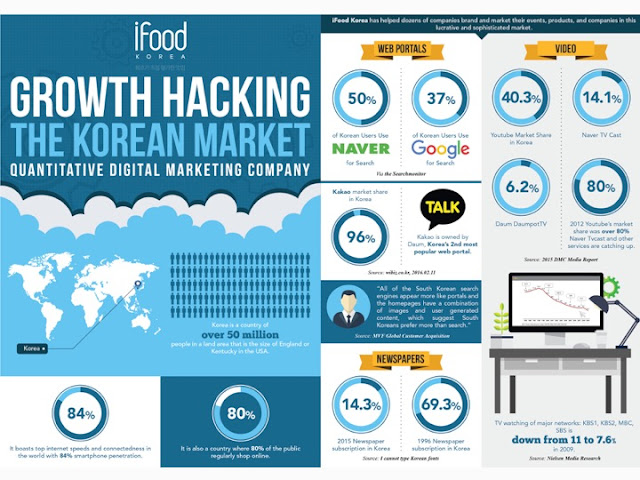 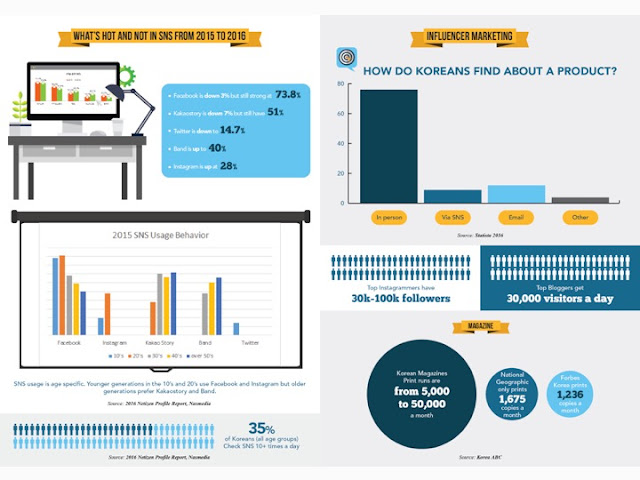 Korea is a very interesting country for business. For years, I have worked in the digital realm and I have leveraged it for my businesses. My main job at the companies I have worked in have been sales but technically that wasn't my position. I was either a marketing manager, team leader, owner, etc. Many Korean companies seem to think that sales is a lowly position. I have never felt that way and I feel it is something that my American sensibilities have been attuned to.
I create brands, create a story, reach perspective clients and then close the deal. Sounds simple doesn't it?
It doesn't seem to be that simple for many of my Korean colleagues who get caught up in the idea of saving face, job titles, and social status. Whatever, I'm over all that stuff. I like to focus on the job and get it done quickly and efficiently. I scout for the best talent and producers instead of just relying on my network and personal contacts as I found many others do. I might be one of the few people that actually pays for consulting in Korea. I find that there is less baggage that way I get top level intel which saves me money over time. Over the years I have used this technique to build several companies and to help private clients with researching and selling their products in Korea. I didn't know this then (because the terms didn't exist then), but what I was doing was digital marketing and growth hacking in the Korean market.
The Korean market is an interesting beast. You have an aging market that has an older generation with a "save, save, save" mentality. This is also ingrained in many of the 30s generation type as well. It still has a strong attachment to brands and they will spend money on "quality" either real or perceived. There are many successful brands in Korea that are mid or low-end brands elsewhere in the world such as "Carmen Wines, Fubu Clothes, Windsor Scotch" and many others. There are other brands that also don't have presence in their own countries that do very well in Korea such as "Gong Cha" bubble tea and Pizza Hut and Outback were considered a premium brand (but they lost out to emerging players that undercut them and offered a better product which I will get to later).
There is a strong sense of word of mouth marketing and "big brother and big sister (Oppa, Onni)" marketing. Yes, Koreans are of course influenced by their parents, but I feel that peer marketing seems to be more effective. What I also find is that Koreans are very focused on appearance and there is a value on intelligence. Its a mixed bag with a fine line to walk, but by being able to target and brand is the difference between become a luxury brand or a commodity that has to compete on price.
Attached is an infographic about how Koreans use the media and SNS to get information about a product. Surprisingly, there are many shifts in the market. While many Koreans are moving toward digital, but there is still a firm foot with traditional media. Also, not everything is focused on Korean products such as Naver or Daum; Google still has some presence here.
So what will happen moving forward? The startups in Korea are causing a disruption in the market. The startups have outside funding so they can work at a loss which will put them on the same playing field as major corporations. The consumers will benefit and we'll see what will emerge as the major drivers in the next year. Startups can survive and thrive here. Memebox is a top example of this. They started as an online store for makeup, they got funding and now they have physical stores and more.
If you have any questions about digital marketing or about the Korean market, let me know and thanks for reading.
Dan 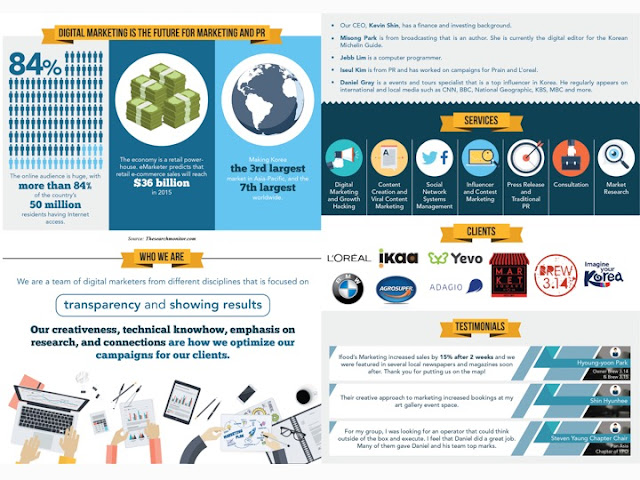 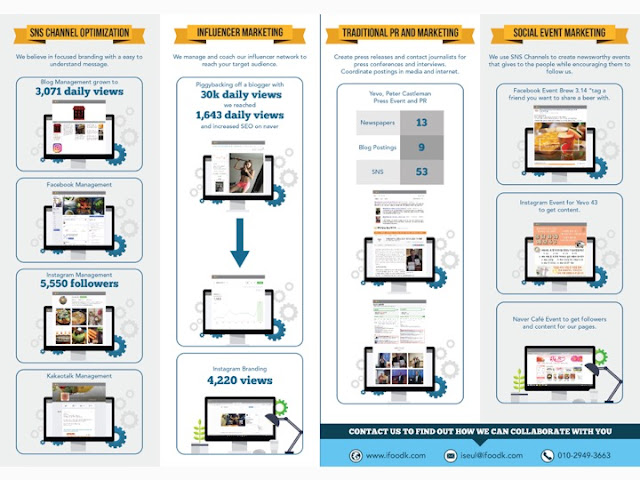 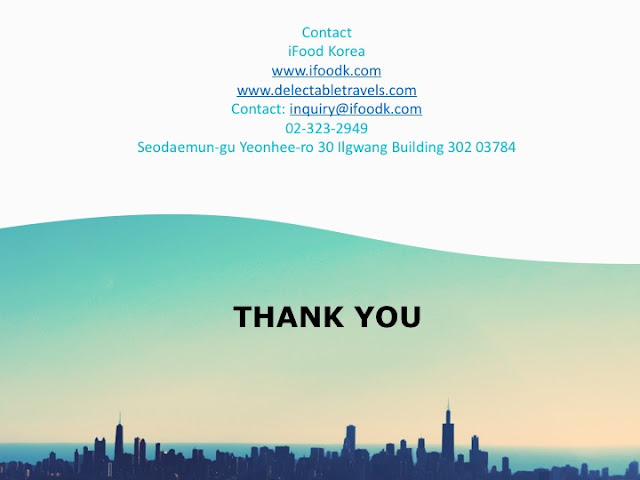