Vegan Day with Alien's Day Out 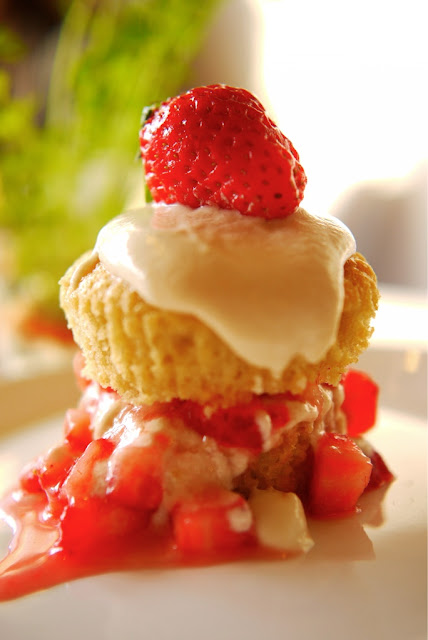 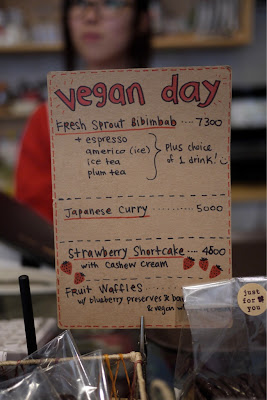 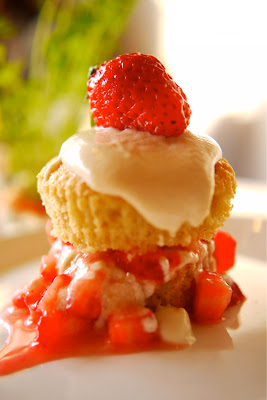 Saturday was a food photo day and I went out with my friend to a couple different places. The day started at Paul in Yeouiddo: the famous Paris boulangeries and famous for their breakfasts. It was damn good, but...they didn't have croissants and many of the breads that Paul is known for. Apparently their shipment didn't come in. I'll write more about my visit to Paul later.
Mipa of the blog, Alien's Day Out, has been baking up Vegan treats for ages. Her blog is one of the most interesting and colorful reads in the Korean blogosphere. Each post is packed with bright pictures and witty commentary. 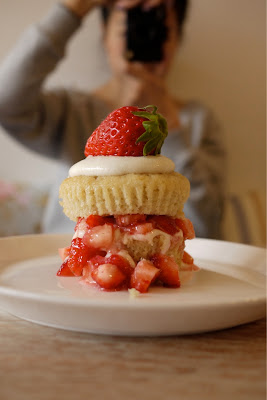 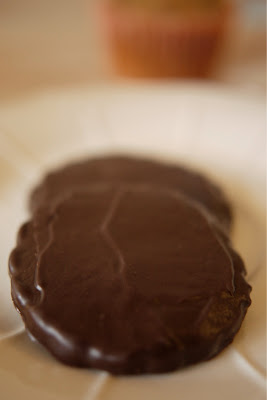 My friend Lily remembered reading that Mipa was selling her baked goods at a cafe in Seoul, so we decided (after a lengthy time shopping for camera equipment in Namdaemun) to head over for a light afternoon snack. I didn't know what to expect because Vegan baking (sans cream and butter) doesn't sound all that delicious. 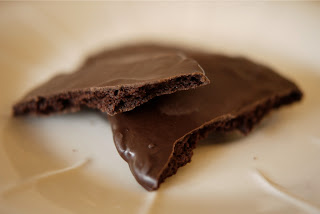 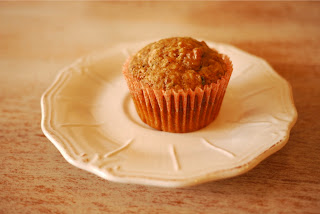 Boy, was I wrong.
We ordered a nice spread: Chocolate Thin Mints, Zucchini Muffin, and Strawberry Shortcake with Cashew Creme.
The thin mints were better than what a Girl Scout brings once a year. These were snappy and with sharp chocolate flavor that is rounded out with mint. The zucchini bread was nice as well with the roasted walnuts and flavorful bits of zucchini.
Of course the star of the show was the Strawberry Shortcake with Cashew Creme. The shortcake seemed to be a very moist (I would say buttery, but I know that would be wrong) muffin that was cut in half and filled with plump, ripe strawberries and topped with a thick, nutty, smooth, (creamy) cashew cream. The cashew cream was what was most satisfying because it was like cream but with more texture and taste.
Delicious.
Check out Mipa's Blog at http://www.aliensdayout.com/
Dan 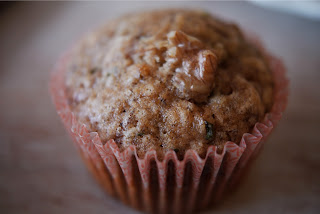 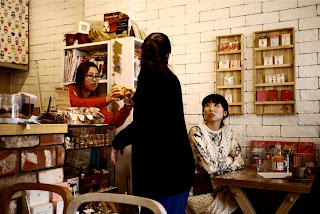 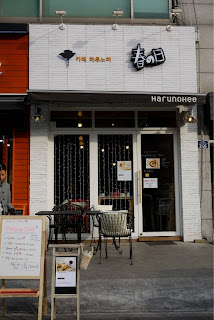