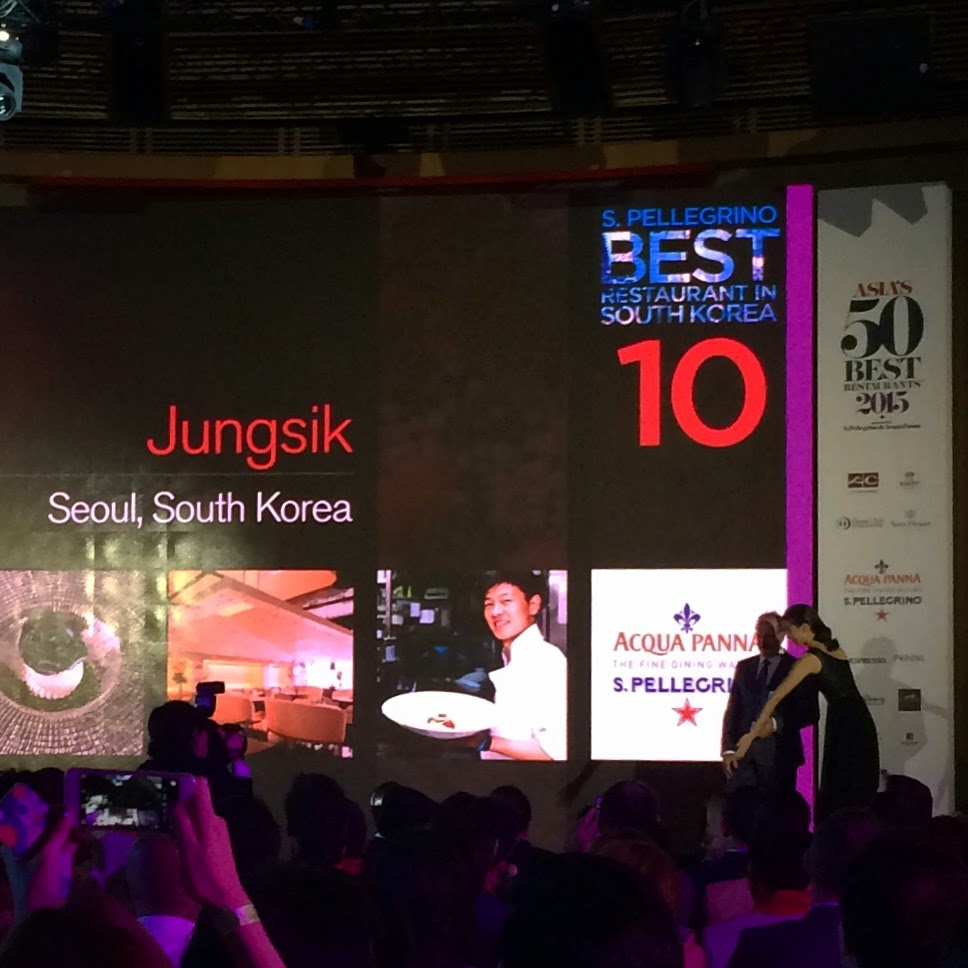 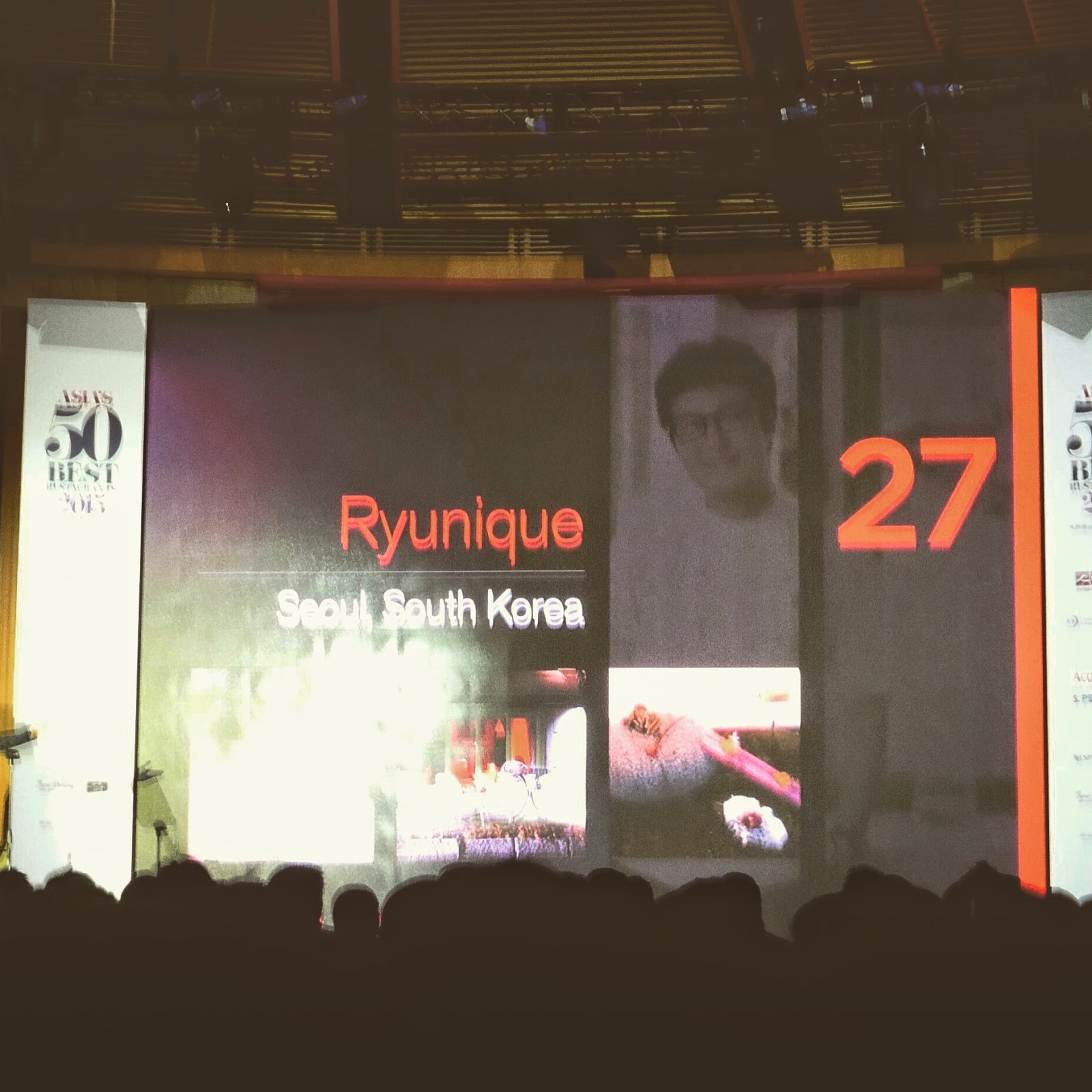 At the unveiling, A-list chefs, restauranteurs and media from all over the Asian region gathered as the third edition of Asia’s 50 Best Restaurants, sponsored by S. Pellegrino and Acqua Panna was unveiled at a ceremony at Capella Singapore on March 9.

Gaggan Anaand’s eponymous Bangkok restaurant, where classic Indian dishes are reinterpreted with modernity and flair, topped the new list of Asia’s 50 Best Restaurants in this year. The chef celebrated with his team and by later calling his mother. Narisawa in Tokyo, featuring innovative fine dining with a focus on nature, was named No. 2. Interestingly, last year’s winner, Nahm in Bangkok, Thailand, fell to No. 7.

Restaurants from more countries were represented this year, including Antonio’s in the Philippines at No. 48 and Cuisine Wat Damnak in Cambodia, rounding out the list at No. 50. At the third Asia’s 50 Best Restaurant event, Korea claimed three spots on the list. La Yeon’s Korean Haute Cuisine restaurant came in at number 38 and was given, “The One to Watch” award by Peroni Italy. Chef/owner Ryu Taehwan’s of Ryunique leaped onto list at number 27. For La Yeon and Ryunique, it was the first time for them to enter the list. Chef Yim Jungsik’s restaurant, Jungsikdang, jumped ten spots from number 20 to come in at number 10.

William Drew, the group editor of the World’s 50 Best Restaurant, sponsored by S.Pellegrino and Aqua Panna hiply answered his thoughts on Korean food, “hashtag trend.” He further expounded, “Korean food is getting popular around the world even in places where there isn’t a large Korean population. The awareness of Korean ingredients and cuisine is on the rise and it wouldn’t surprise me to see if a Korean restaurant would make it onto the World’s 50 Best Restaurant list.

Other new restaurants on this year’s winner list include Fu He Hui from China, which landed high on the chart at No. 19, the Chairman in Hong Kong at No. 35 and Osteria Mozza in Singapore at No. 45.

As the region’s top chefs celebrated another year of hard work over champagne and high-end sake, they were reinvigorated to sharpen their knives and return to the kitchen.

The list is created by the Diners Club Asia’s 50 Best Restaurants Academy, a group of more than 300 leaders in the restaurant industry across Asia, each selected for their expert opinion of Asia’s restaurant scene.

I asked Mr. Drew, if any restaurant in Korea could make it on the World’s 50 Best Restaurant list. He answered, “Yes. They are different voters. It is a different timeline and different list.

Daniel Gray is the President of Delectable Travels, www.delectabletravels.com and the author of Seoul Eats, http://www.seouleats.com/ 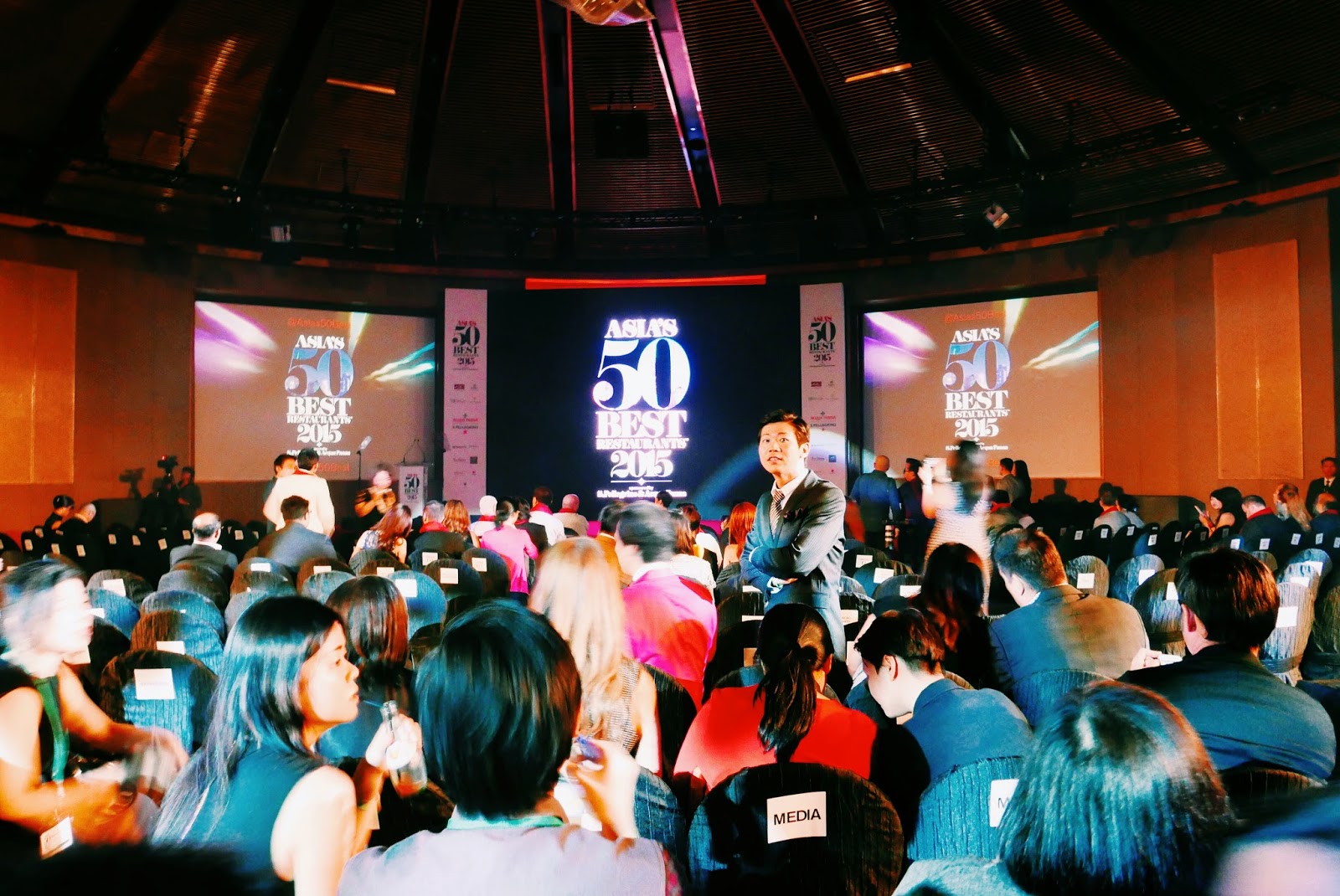 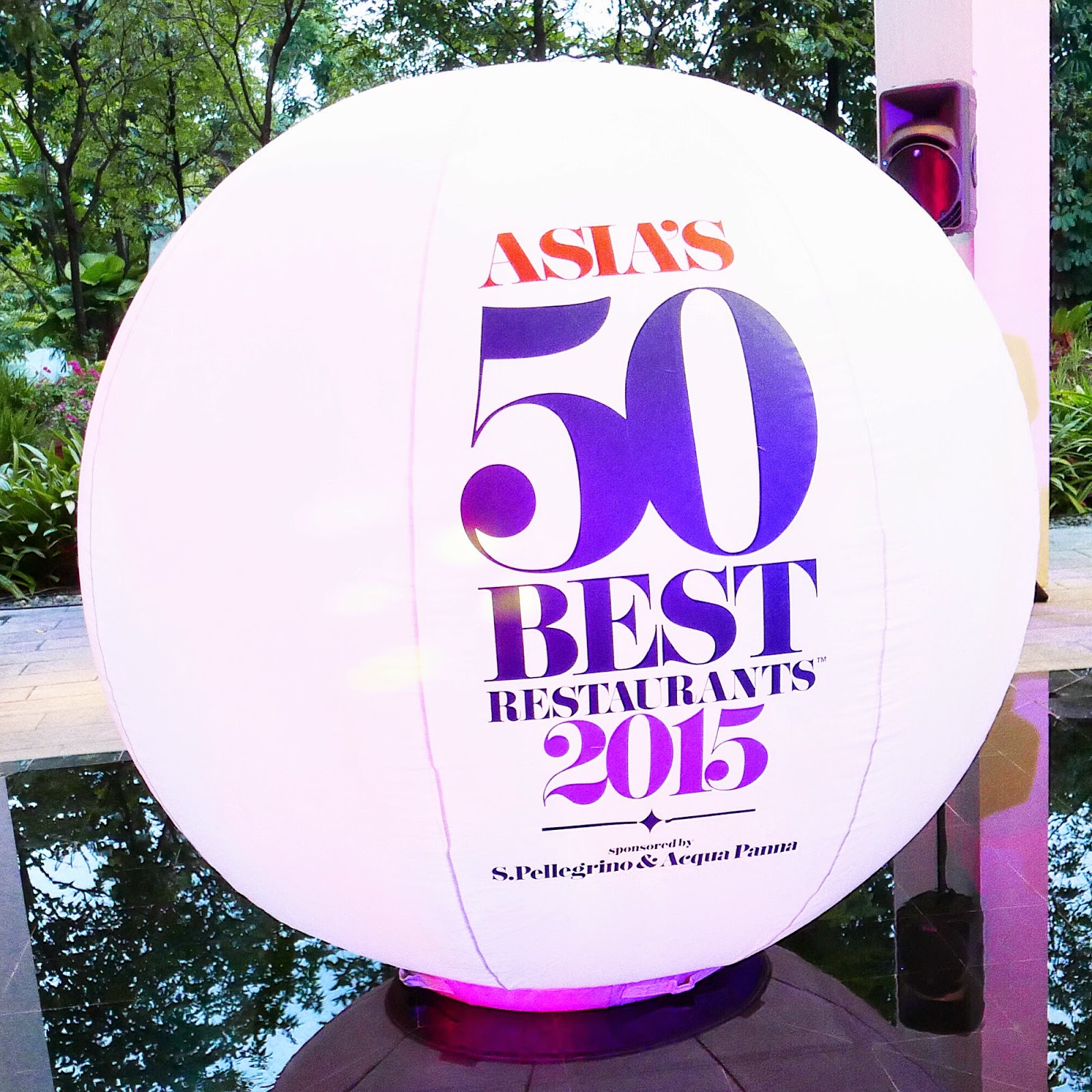 korea The Best of Seoul