Showing posts from July, 2019
Show all

The Importance of Color 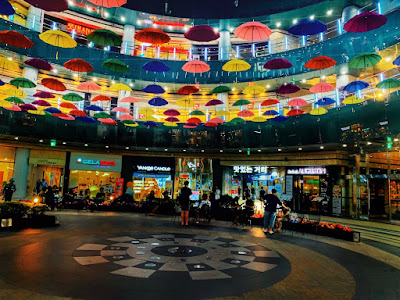 I love how colorful Korea is. If you look out at any busy street, there are myriads of shades. This is a recent picture I took at Mercentopolis at Hapjeong Station at nighttime. The umbrellas just set the right mood for an evening with friends or family.
Read More, See More >> 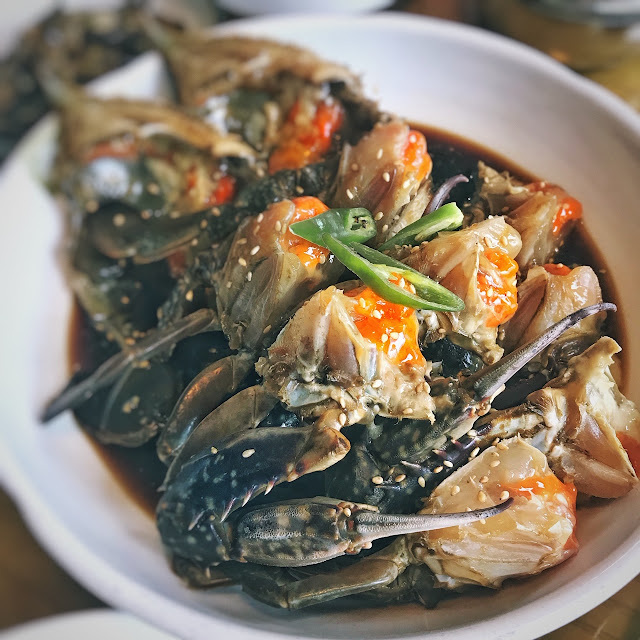 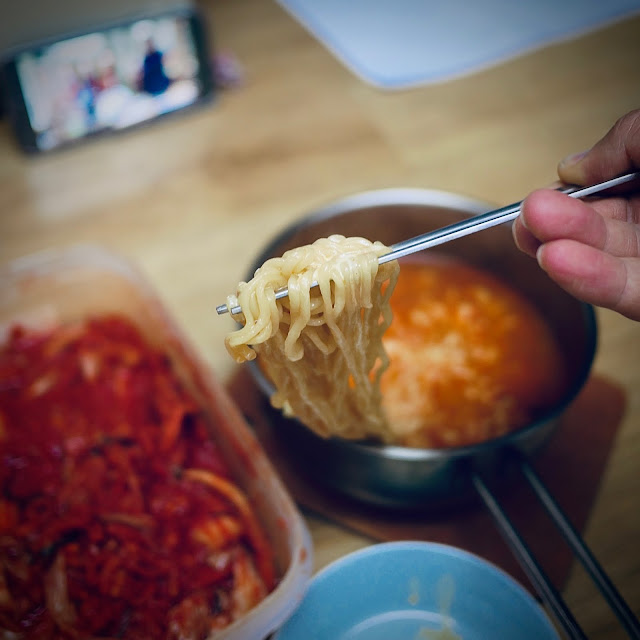 Shin Ramen and Kimchi is how we do it in Korea. Now as a father I have learned how to make Ramen with nearly no sound like a ninja. I like to add an egg in it just as the ramen starts to bubble. The kimchi is a perfect complement. Hey it might not be the healthiest but it is my comfort food that goes well with a side of Stranger Things.
Read More, See More >> 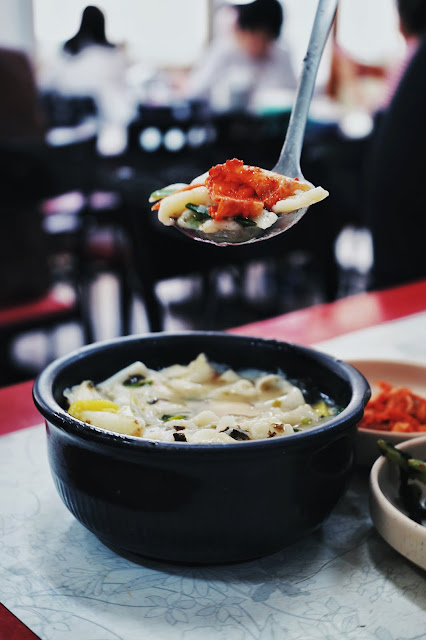 The Best Hanwoo Beef in Korea is not in Seoul 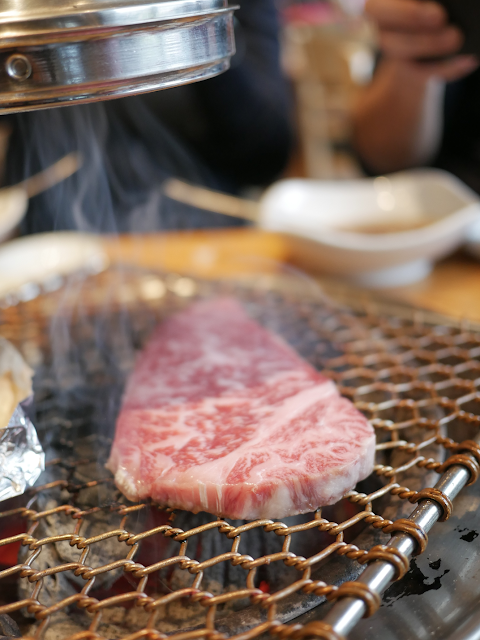 Best Beef in Korea Hanwoo I am all about going to the source. The best beef is not found at the supermarkets or even at the high-end restaurants in Seoul. If the restaurant does not have its own herds or farms then they can't control the quality of beef or have discretion on what is good beef then it won't consistently be the best. The problem is that Korea doesn't have enough local beef and the grading system is not exact across the board. I am not going to name names or go too deep into the politics of this because it is something that is being addressed and I think eventually it will be standardized. 1++ (the highest grade) beef is different from region to region. Local beef cooperatives are the ones that set the standards. In Korea, I would say the best beef comes from the Southwest in Jeollanamdo and in the center in Chuncheonbukto regions. Both of these regions have enough land for cattle raising and their beef cooperatives have set high standards. The standards a
Read More, See More >> 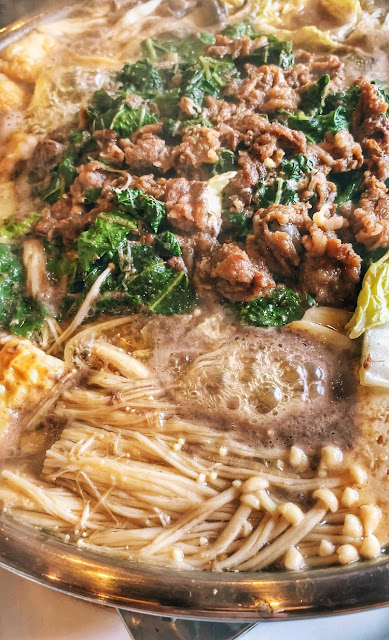 Best Bulgogi in Korea ok I know a lot of you want and need bulgogi. FYI the bulgogi here is different than the non-Korean version you might have had. Here bulgogi is all about the stewing broth and pan that holds the broth. The Original Seoul Yetmat Bulgogi in Hongdae When there is a line out the door and people waiting on the street, there must be something worth waiting for. The Original Seoul Yetmat Bulgogi is amazing because of the no-nonsense staff that work there and their owner and head chef that has a long ZZ Top like beard. The chef is always diligently working to marinate loads of beef into his sauce while pouring copious amounts of alcohol into it to give it the right balance. The restaurant has local flare and it’s got lots of smoke, hot coals, and jovial customers and dictatorial workers. When you get served, you’ll get a load of meat to be cooked on a percolated copper tray that sits over white hot coals. As the meat cooks, there is trough along the outside whe
Read More, See More >>

Finally! The iPad Pro can be used to get work done! Go PadOS! 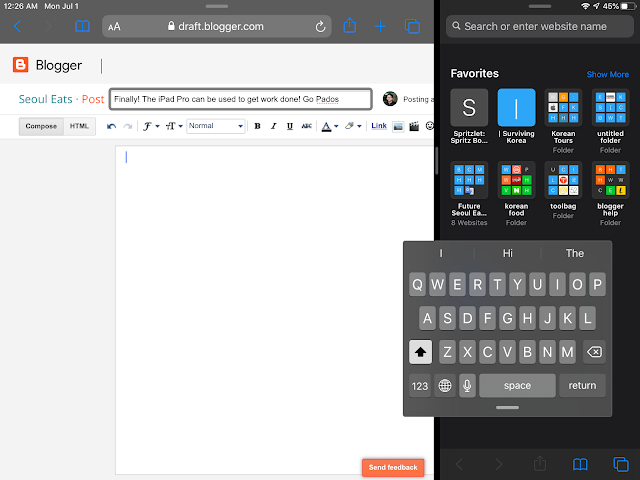 Folks, this is exciting Having a file system and being able to use desktop versions of  a website, changes everything. This is no longer a nice video player or a bridge device. It’s a workable computer that it seems I can work with. Oh, the mini thumb keyboard is also amazing.  I tried using the iPad instead of a desktop about 3 years ago. It didn’t work. I had the top of the line 12.9 iPad Pro with pencil and I couldn’t get any work done on it. I still needed my computer. I got fed up with it so I sold it’s an artist. I then went back to using the desktop top. Now it so sudden I can work without being changed to a desk! HURRAH!  The new iPad makes the iPad seem new and exciting again. Ir also will be able to work along side my back in laprop in extension mode or something.  iOS on set the iPad but maybe in few updates you should do it! UPDATE: Wait for the next public Beta at least. Really Buggy right now and lags.
Read More, See More >>
More posts