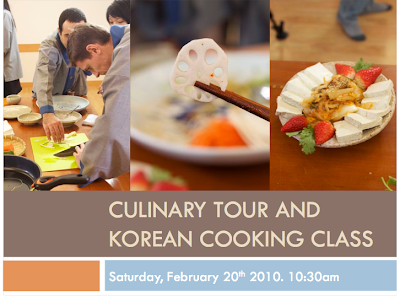 Today, February 20th, O'ngo Food Communications and Seoul Eats will be holding a culinary tour and cooking class. First, the group will tour a local market and learn about some of the special ingredients that can be found there. Next, the group will go to a cooking academy to learn to cook Korean food in English from a Korean chef. This class is designed for novice cooks, tourists, and those unfamiliar with Korean food. The class will be taught in a systematic way so a beginning cook can go home and make all the dishes by themselves in under 1 hour. Each person will make their own dishes. The menu for the class will be: 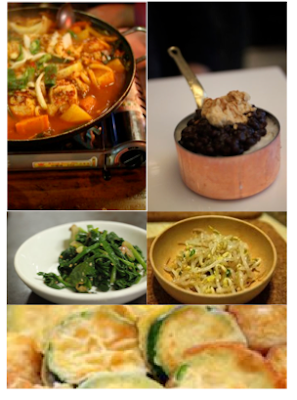 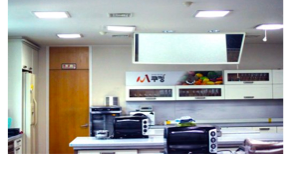 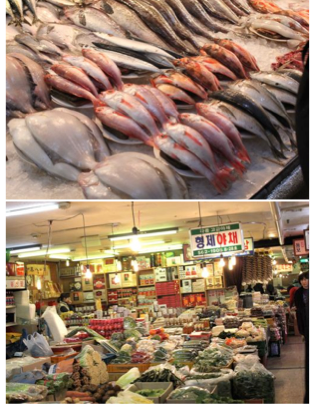 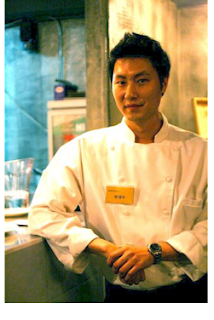 A graduate of the Cordon Bleu in London, England. Eddie has worked in restaurants all over the world and as a personal chef. He is the current president of the Korean culinary club: Hanspoon. Eddie is a passionate teacher that is excited to teach people to cook Korean food.

We will be having another cooking class in March. If you would like to sign up, you can e-mail Daniel Gray here.
cooking class culinary tourism eddie ahn hanspoon o'ngo food